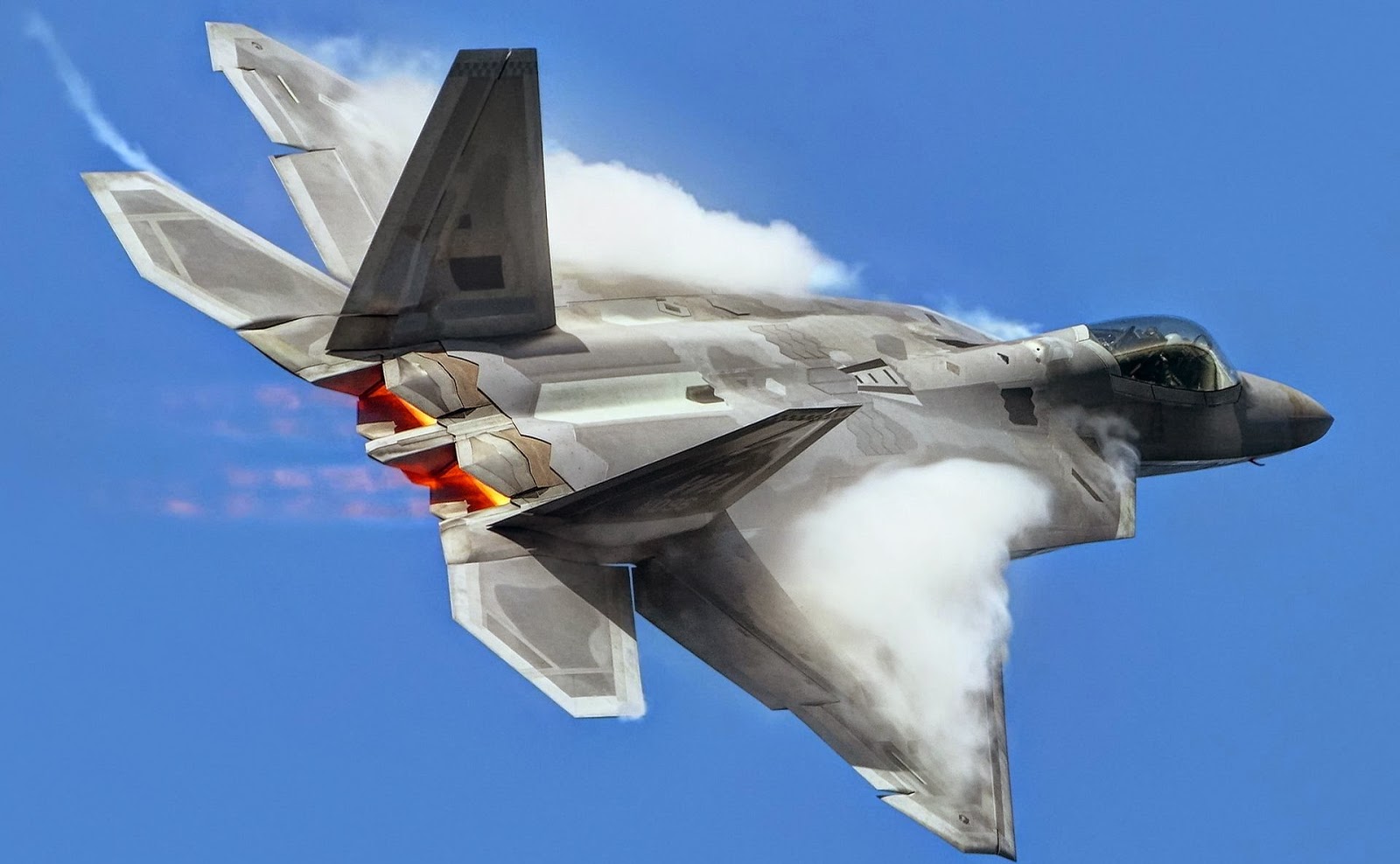 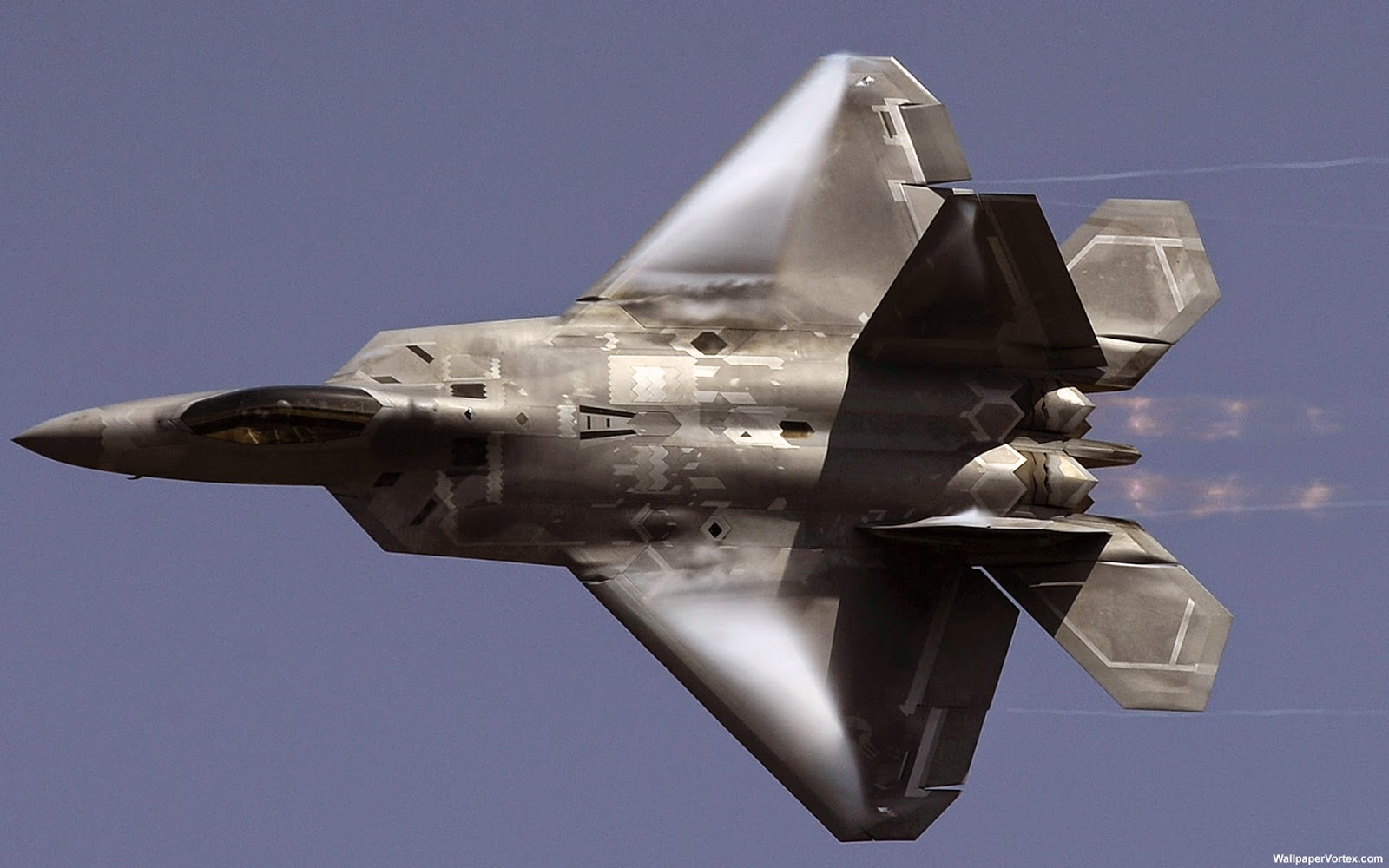 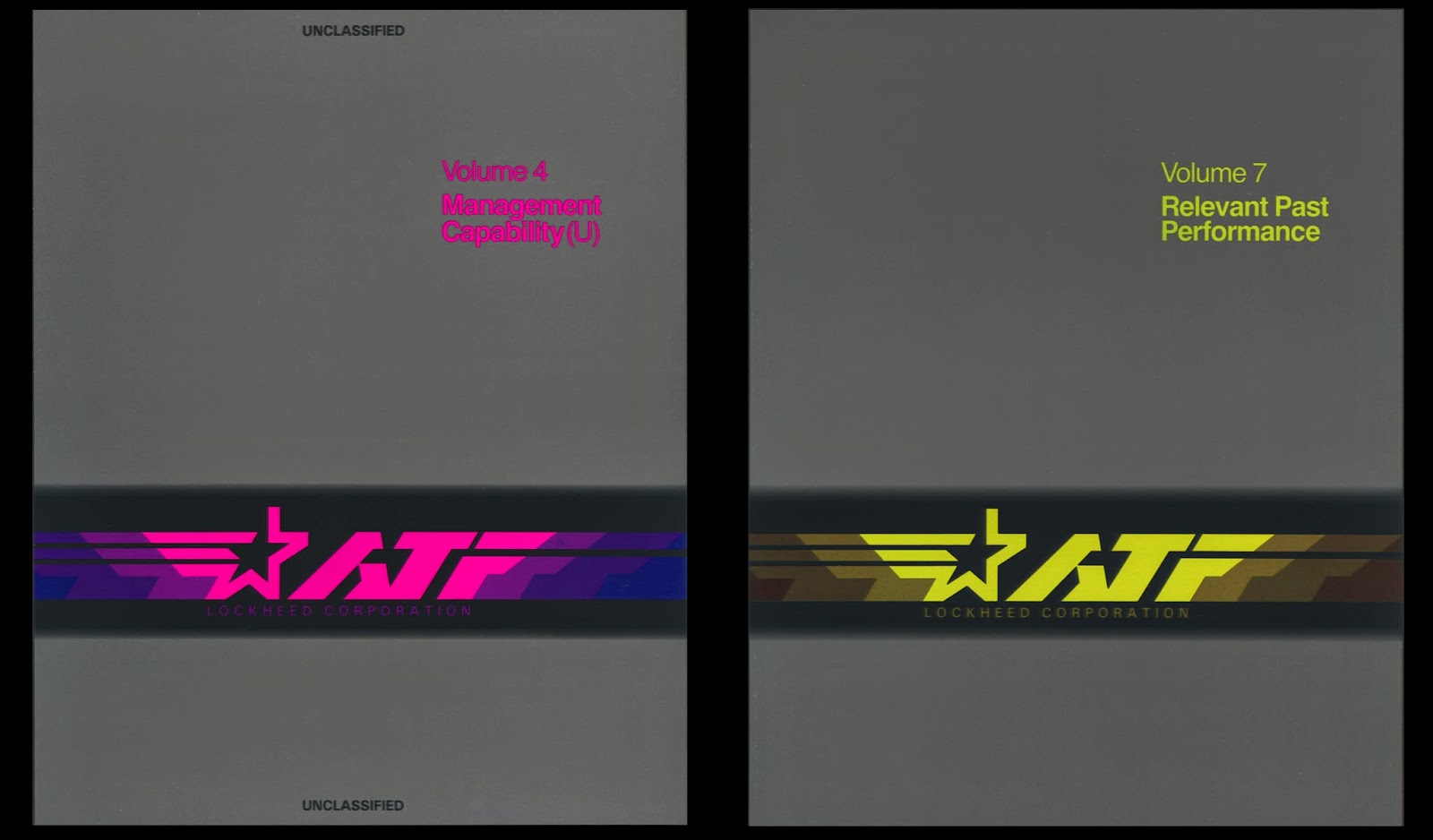 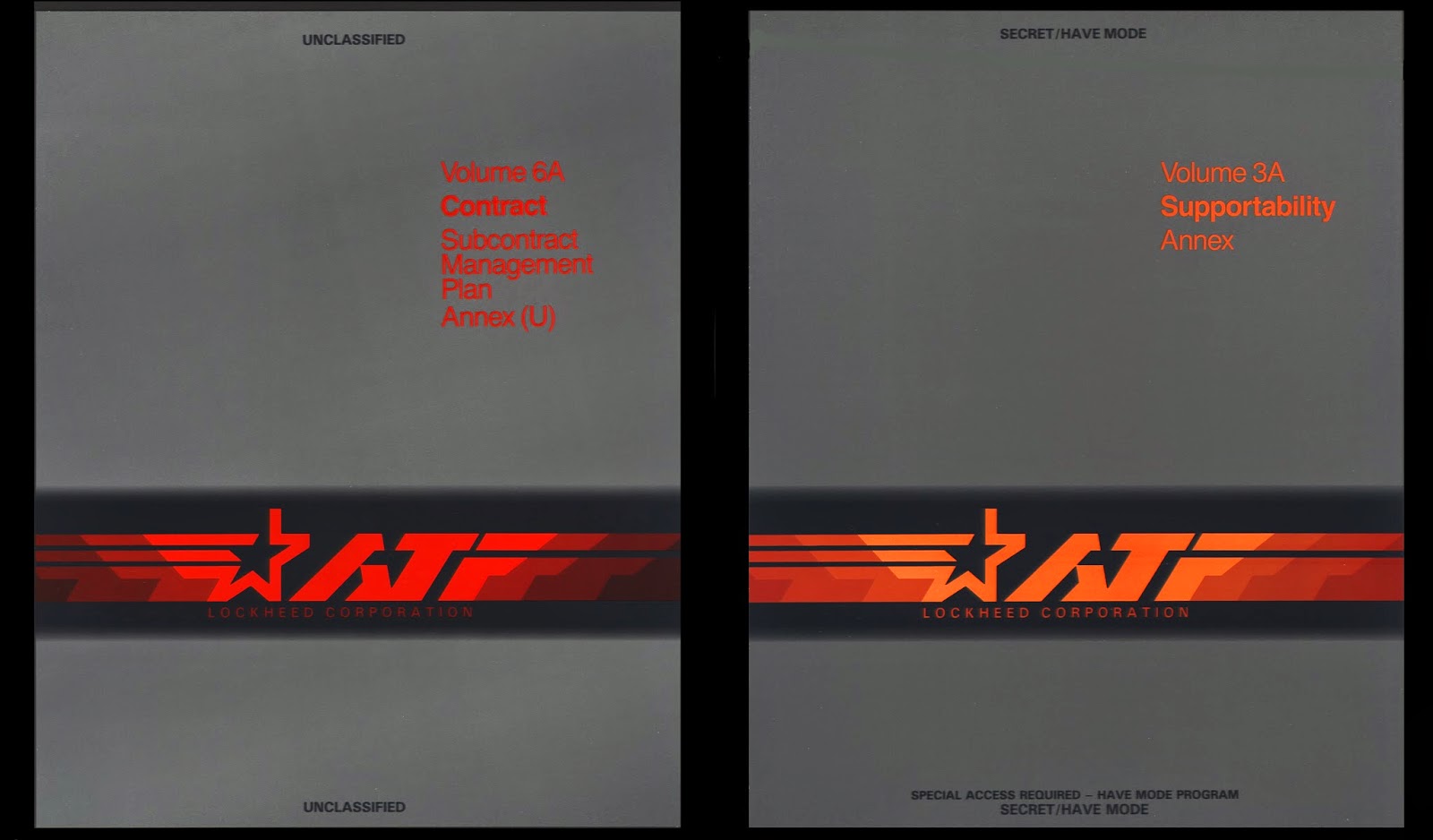 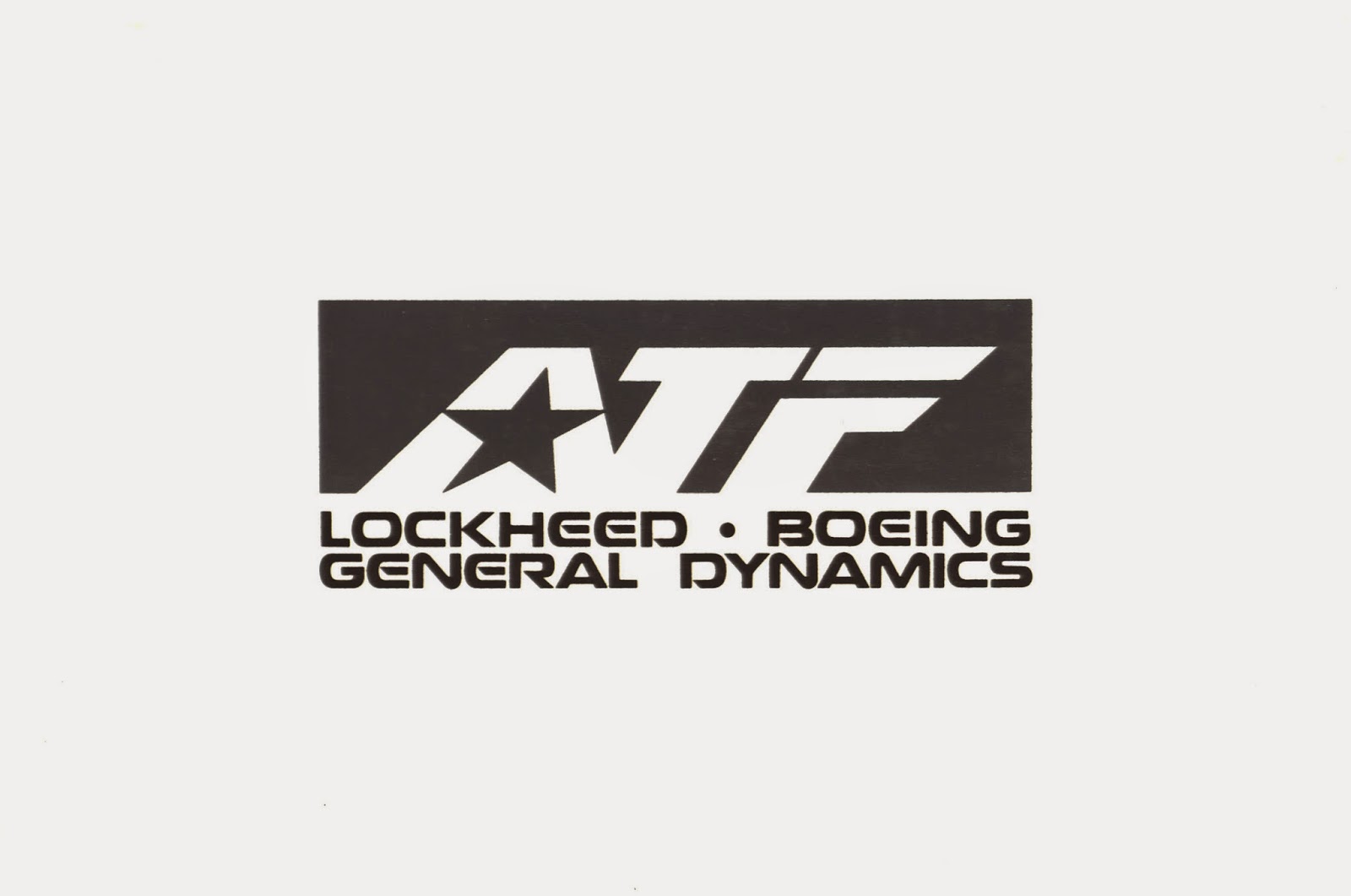 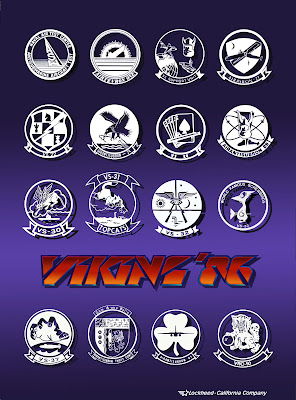 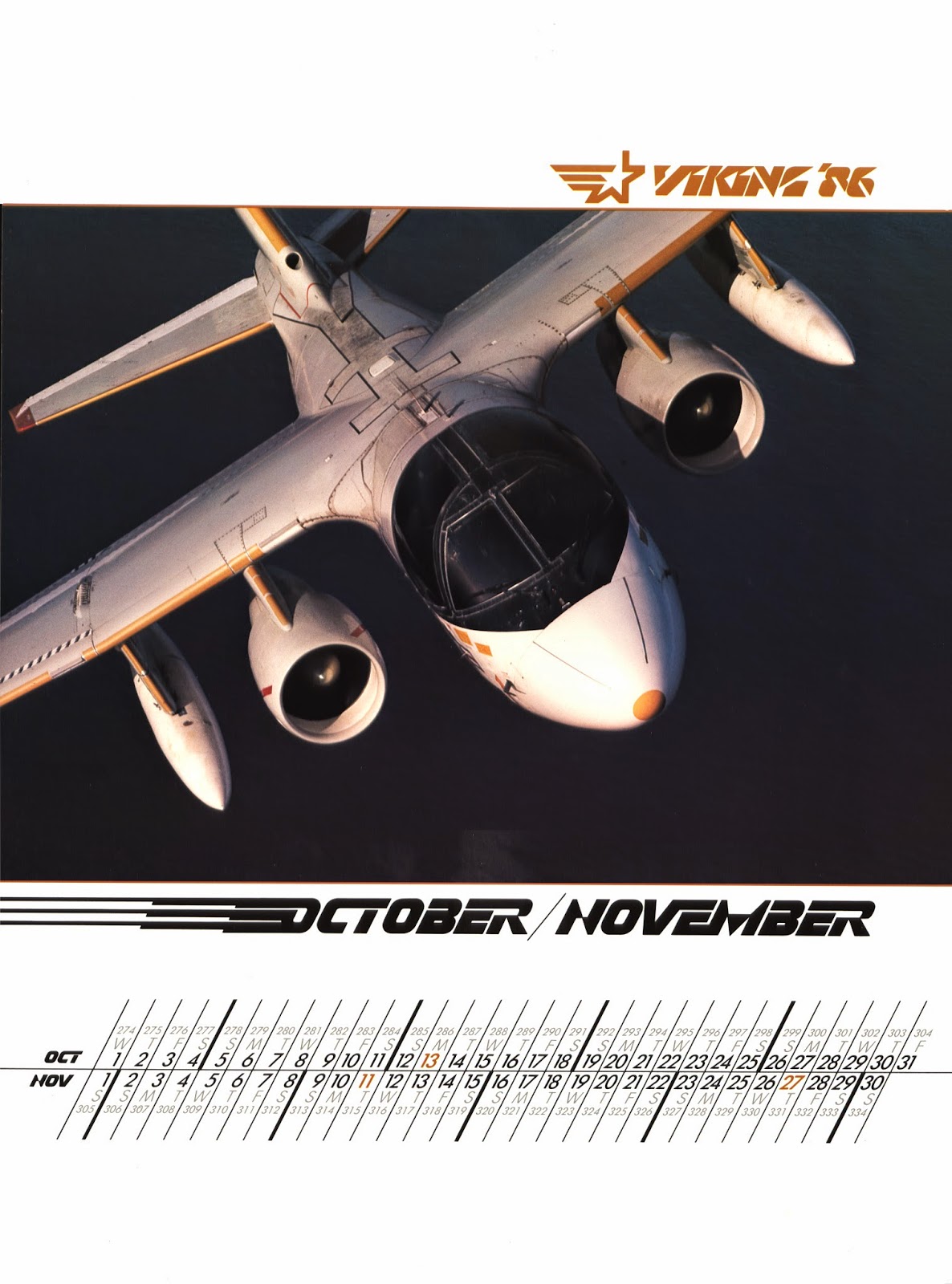 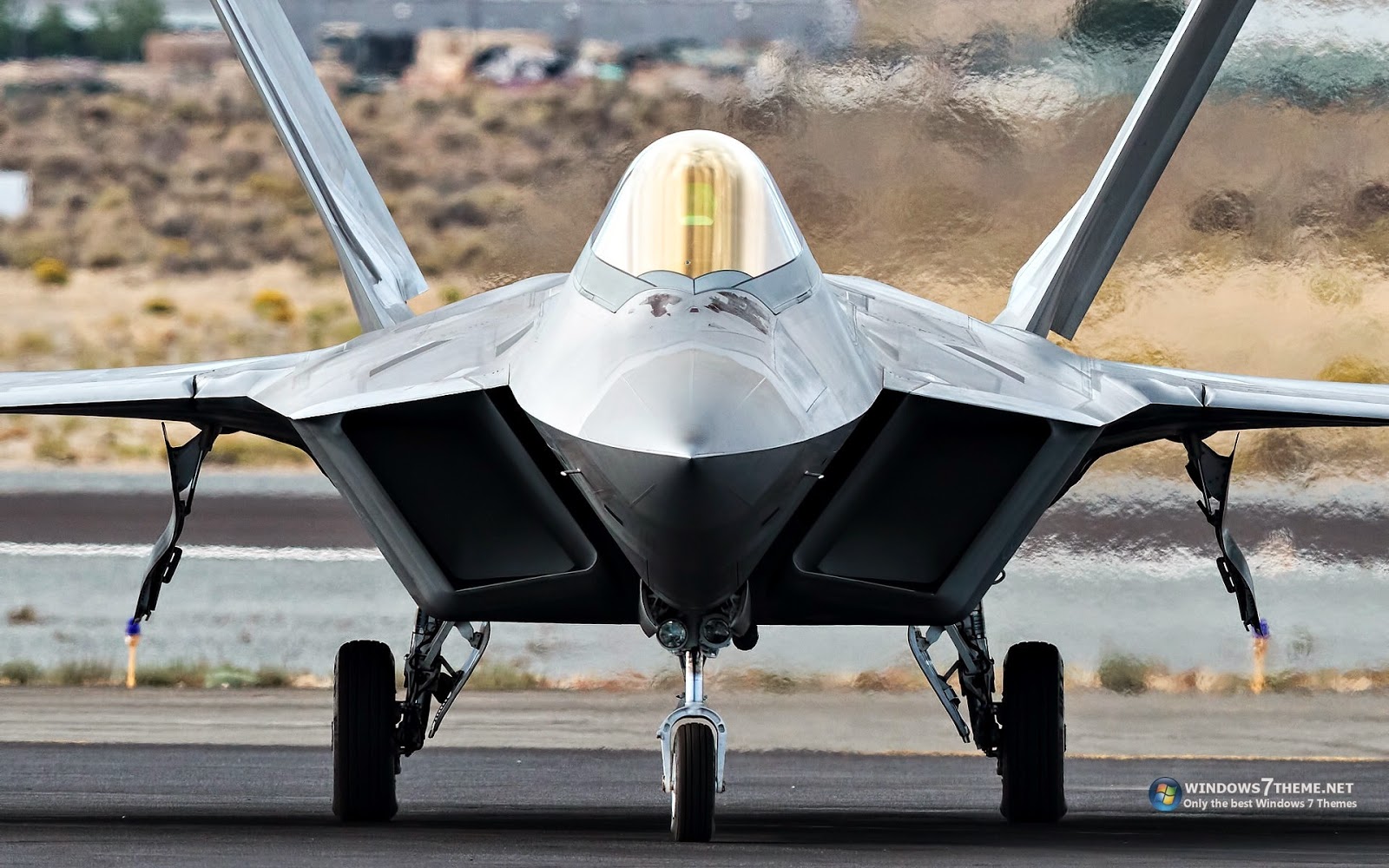 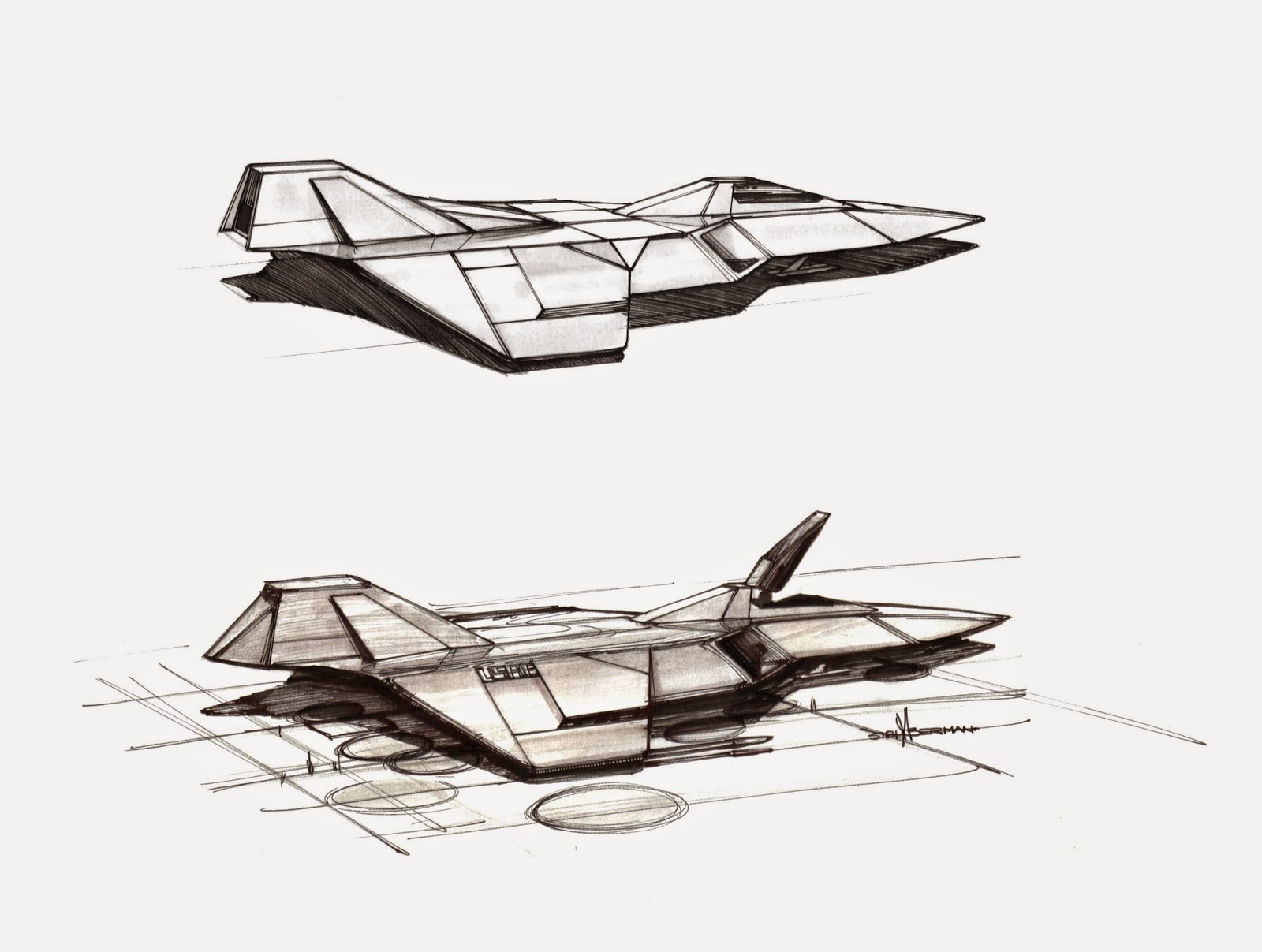 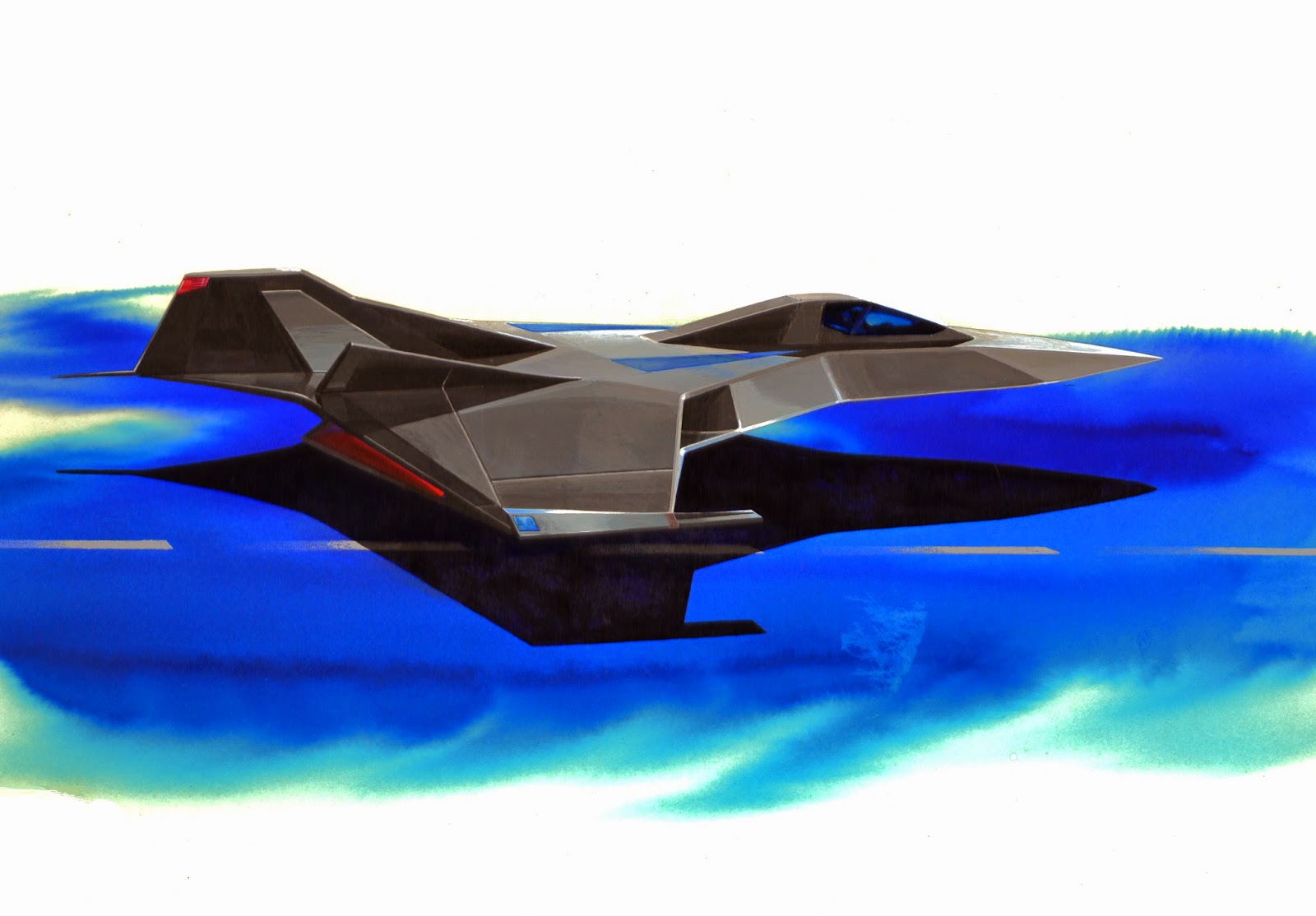 The Design Comp above played a significant role in my getting the job with Lockheed. The interviewer asked a lot of questions about it. Later, as my supervisor, he politely asked me to stow the comp and not show it again. After being granted a Secret Level Security Clearance and beginning work at the Skunk Works on the F-22 Raptor project, I quickly discovered why my painting had been of concern. It had exposed closely guarded stealth design secrets as well as the overall faceted nature of both the F117A Stealth and, to a lesser extent, the F-22 Raptor pictured below-both classified at the time. 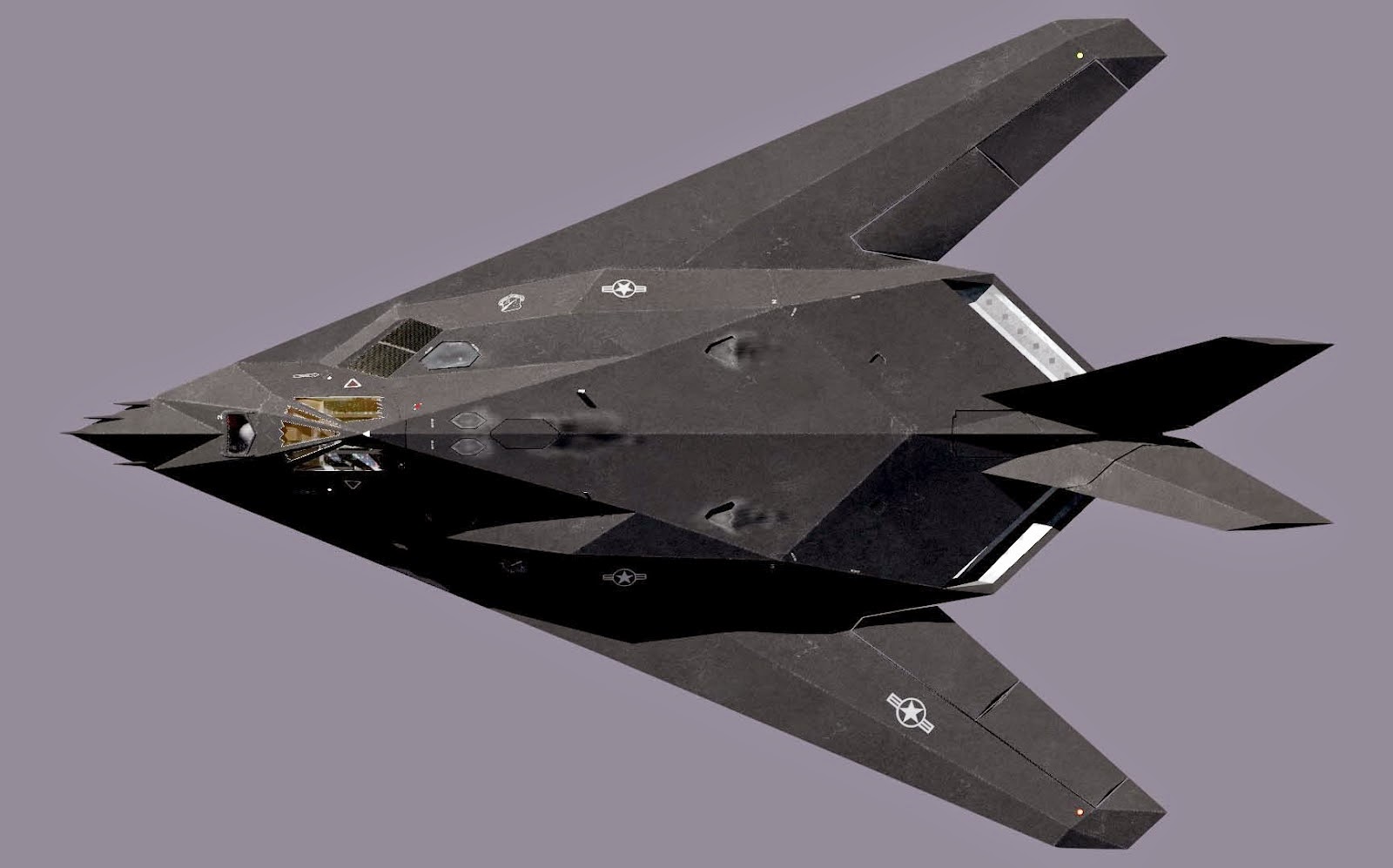 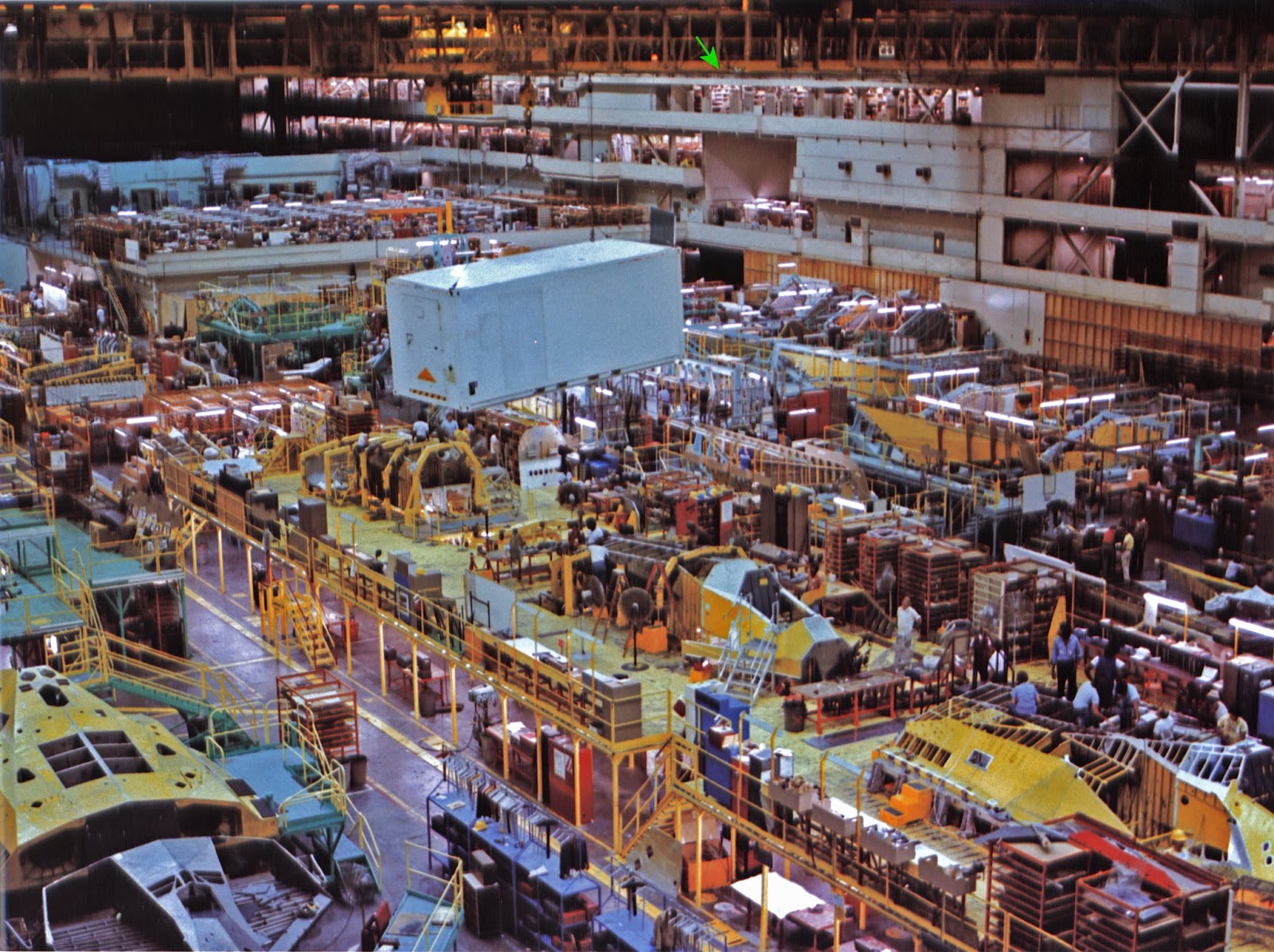 This was the Skunk Works assembly plant in Burbank where the F117A Stealth Fighter was hand assembled. We worked on the floor marked by the green arrow in the above image. The finished F-117 Nighthawk was test flown at Area 51, Groom Lake Nevada. 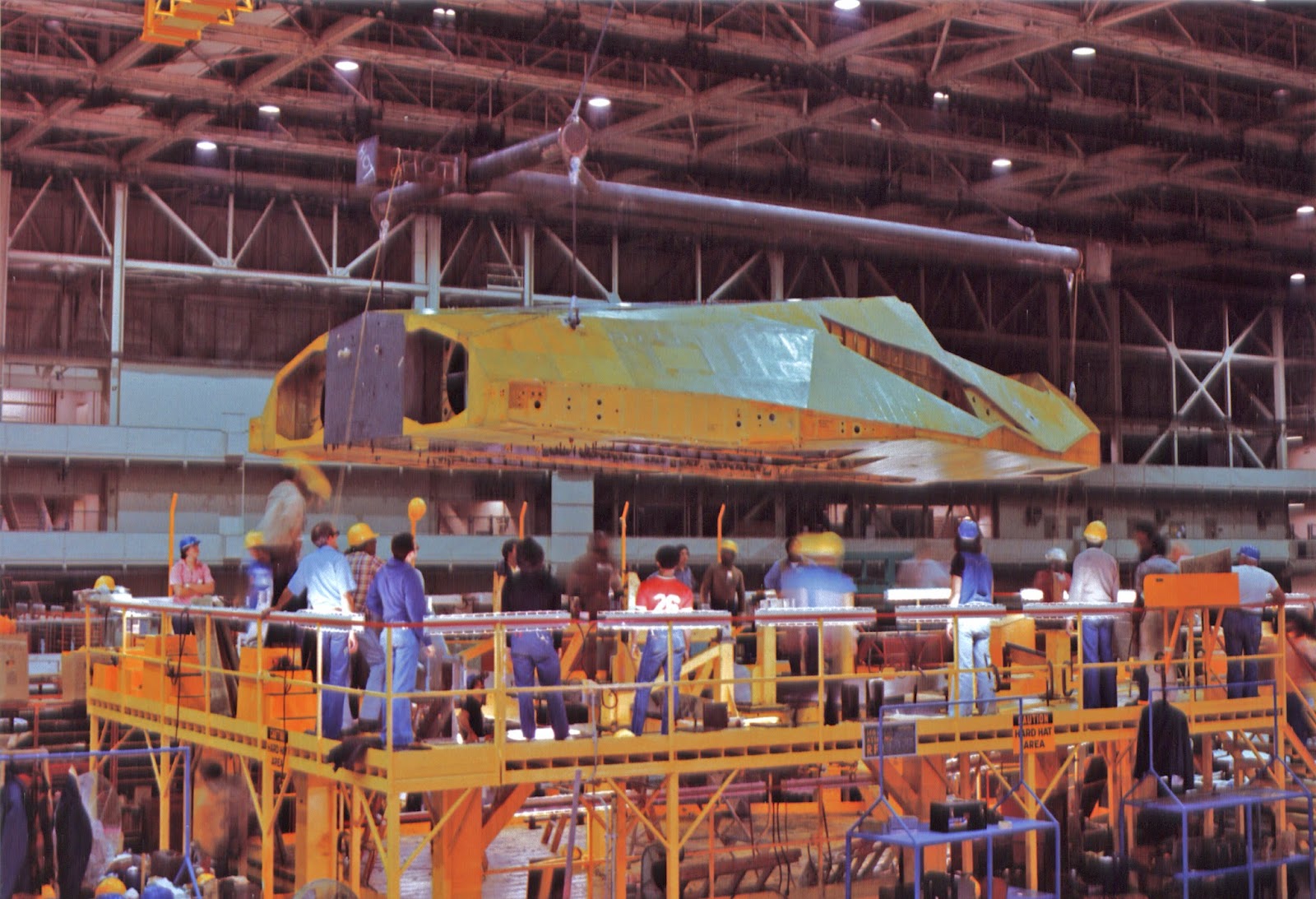 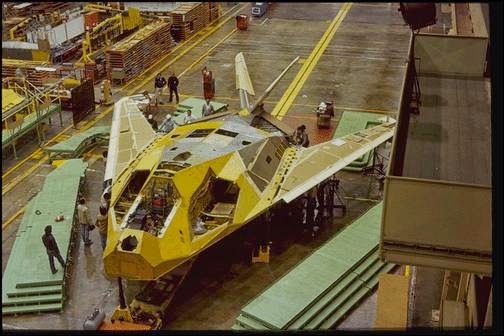 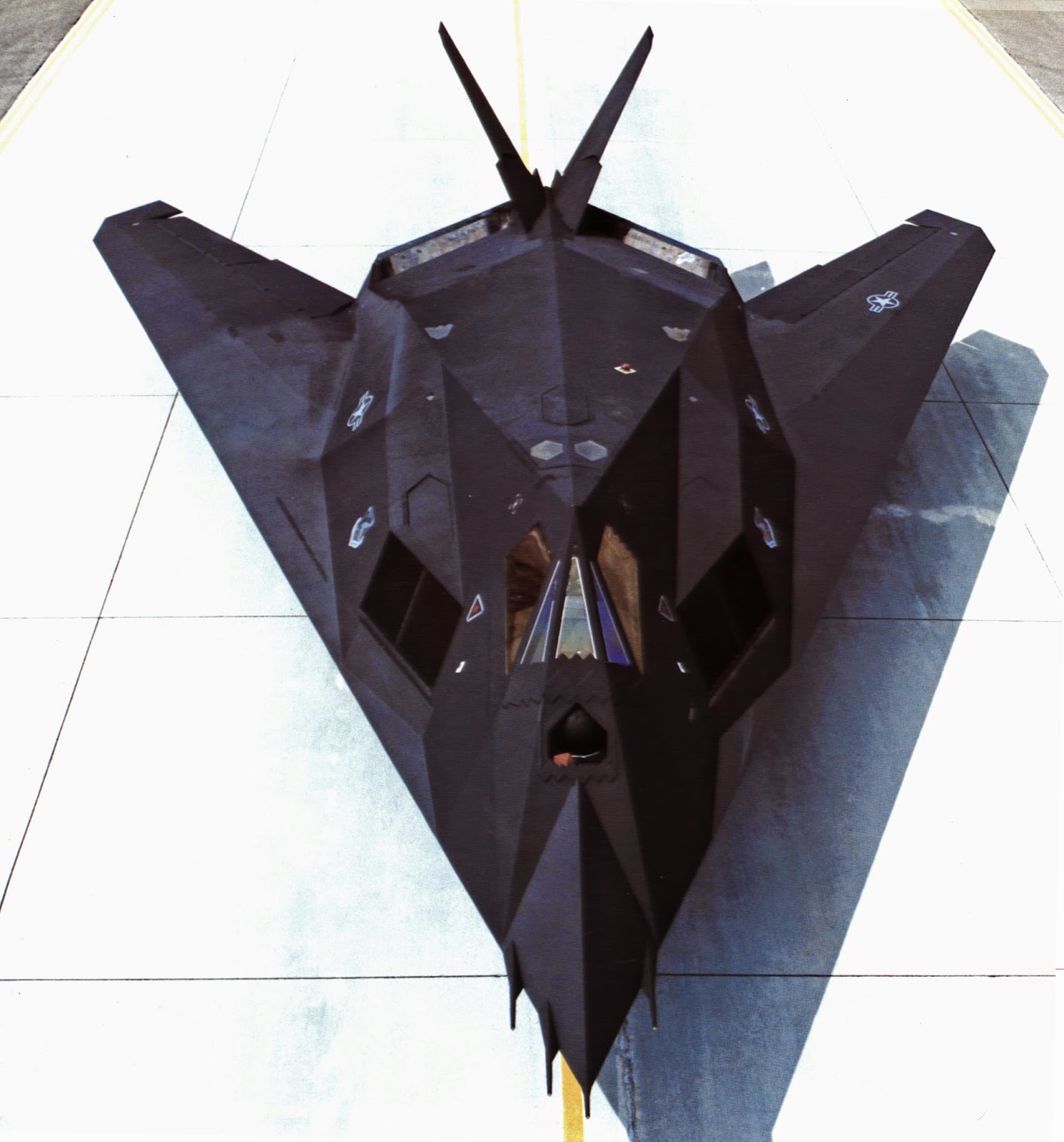 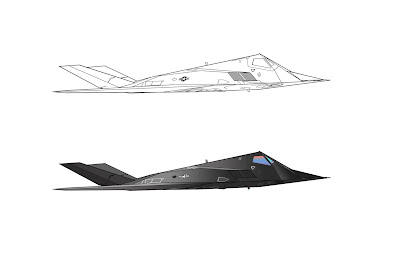 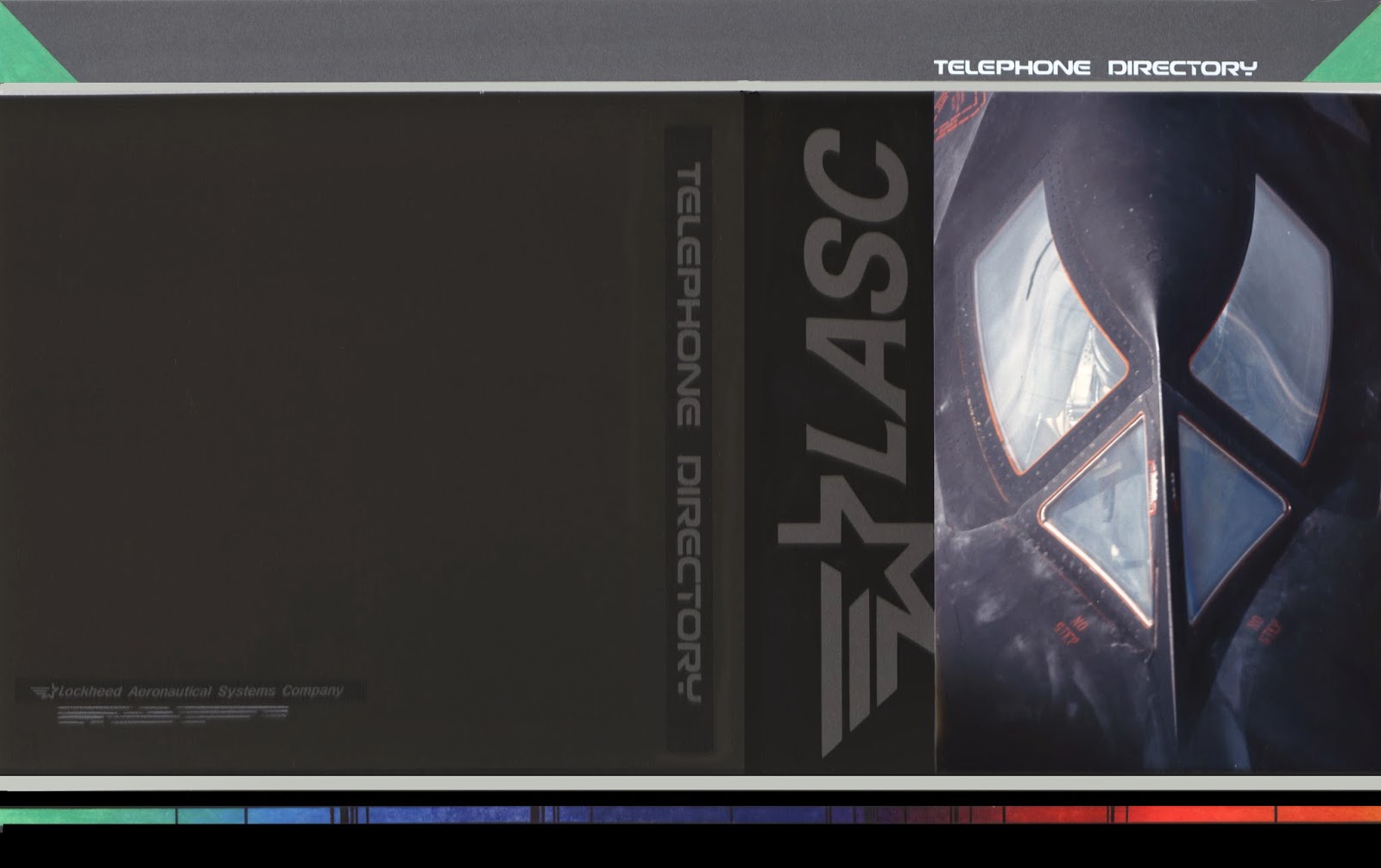 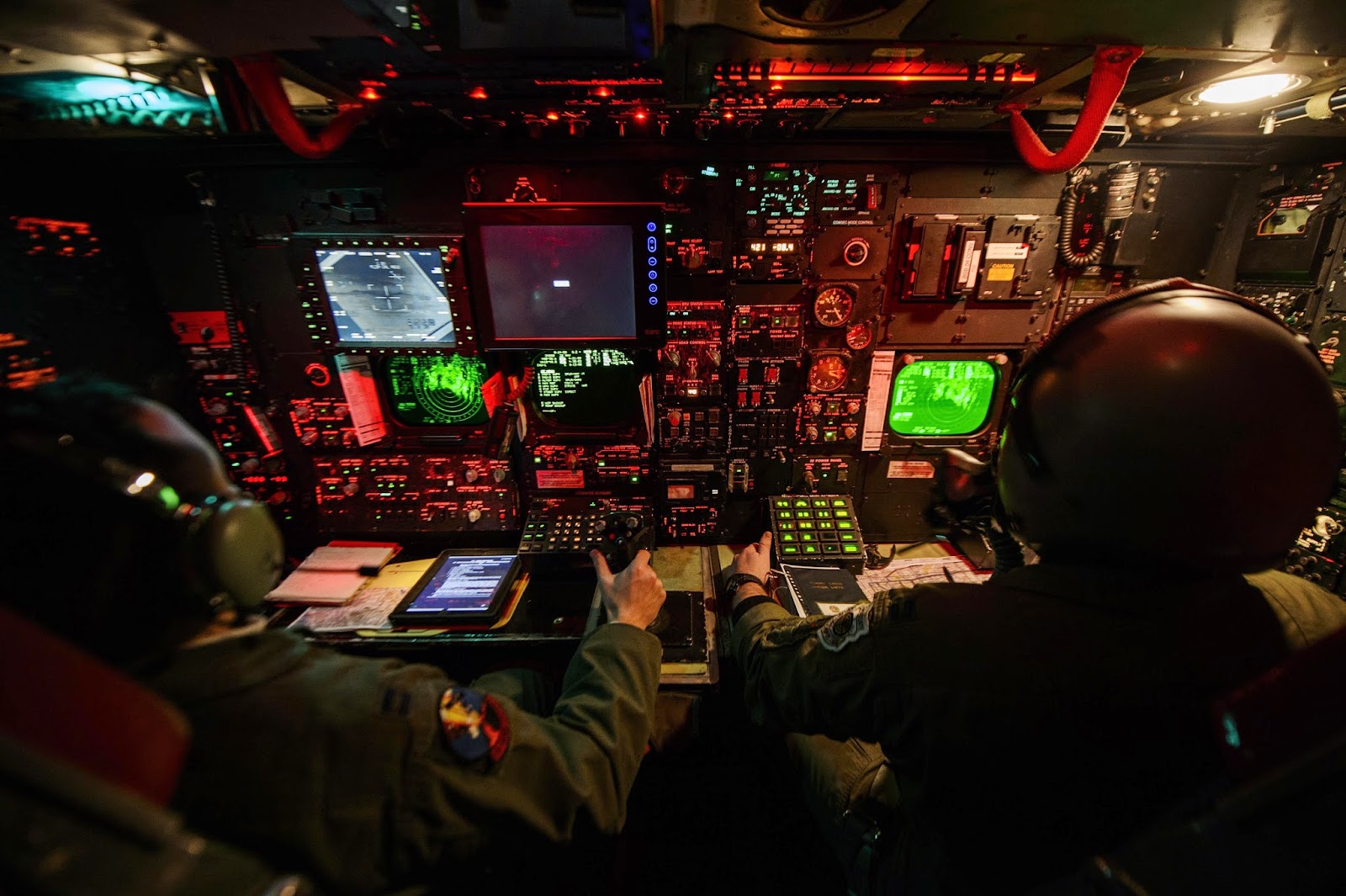 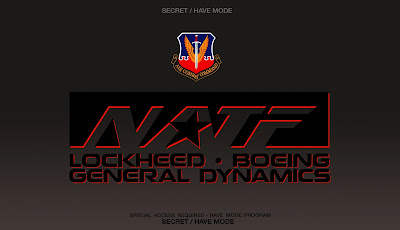 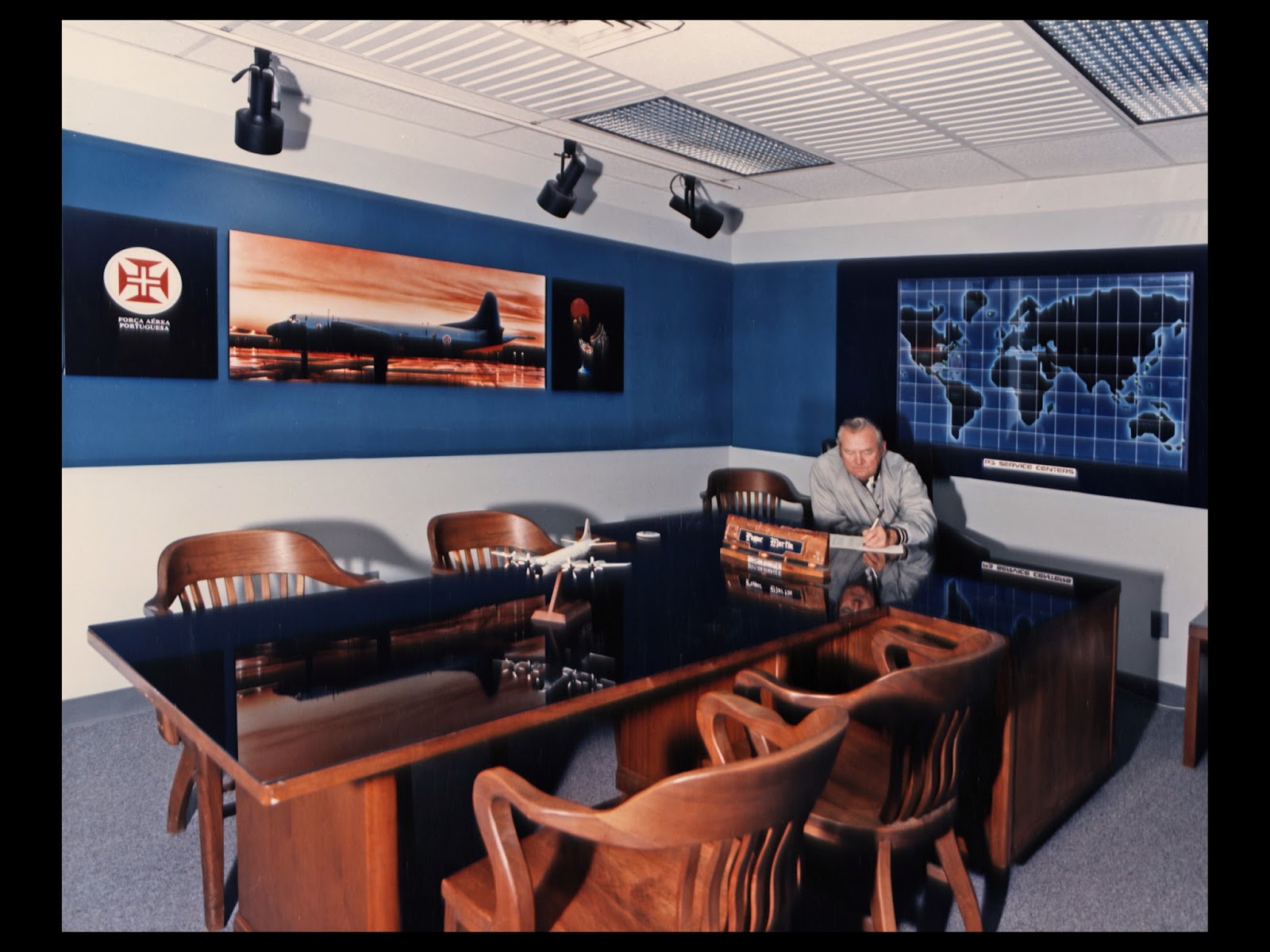 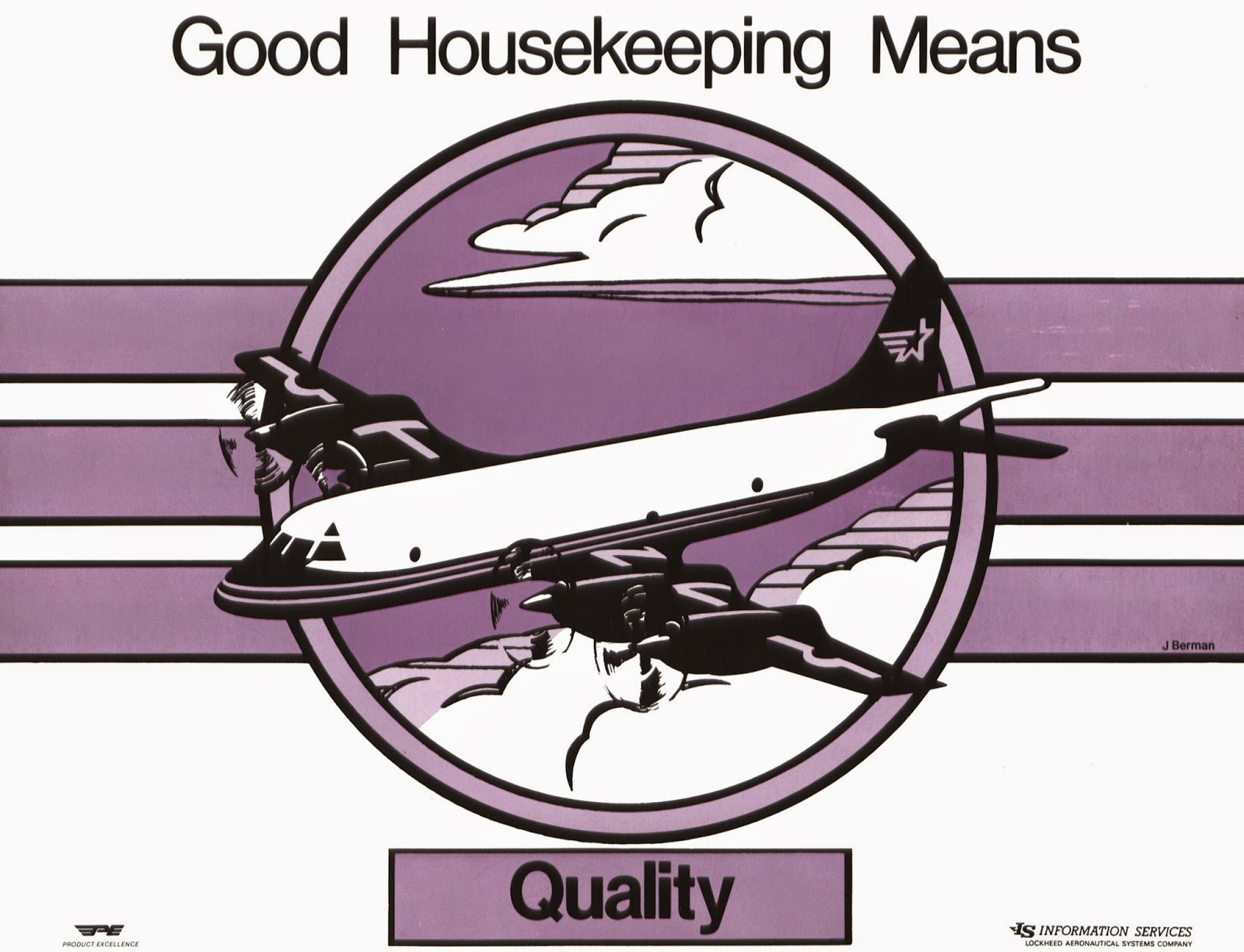 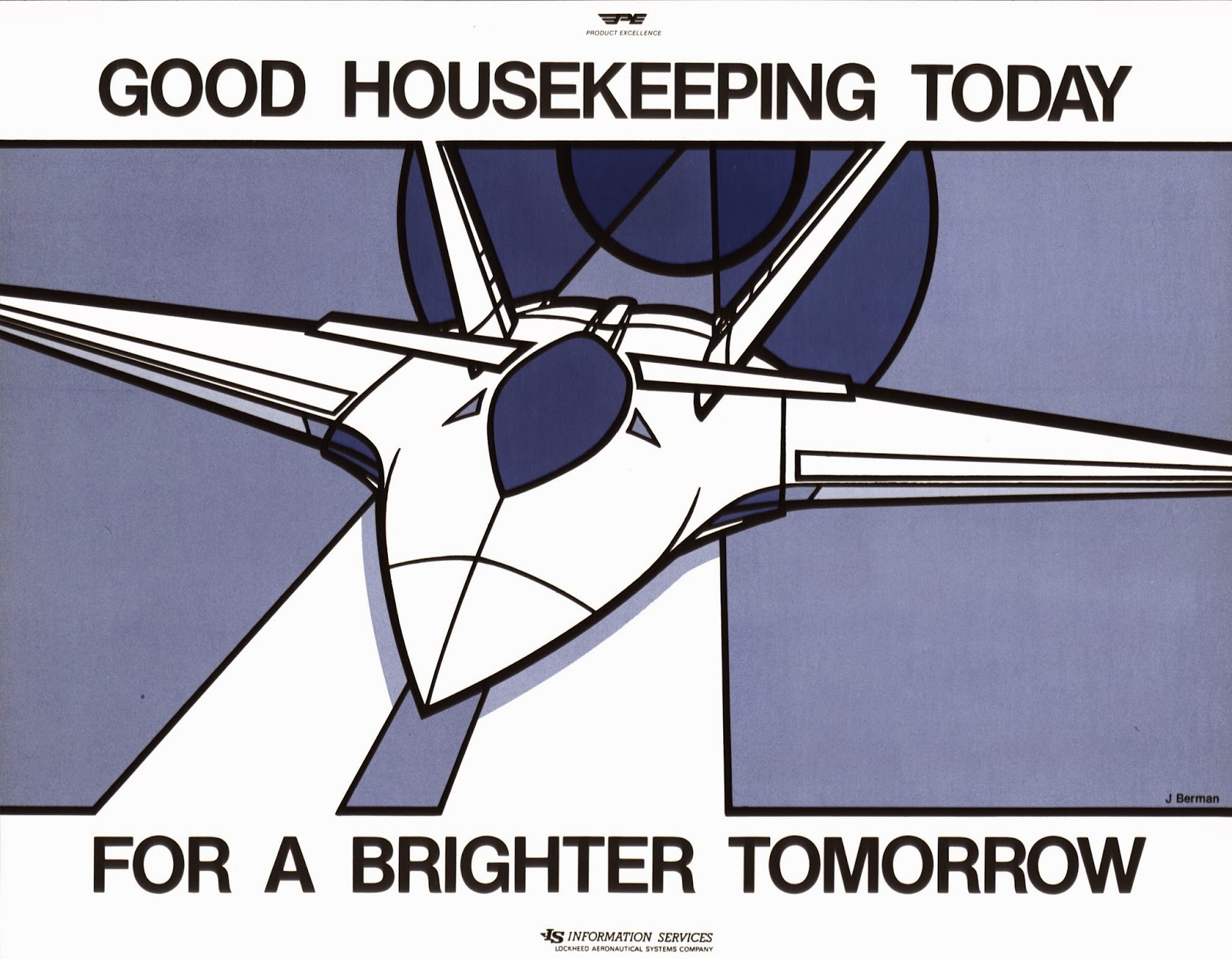 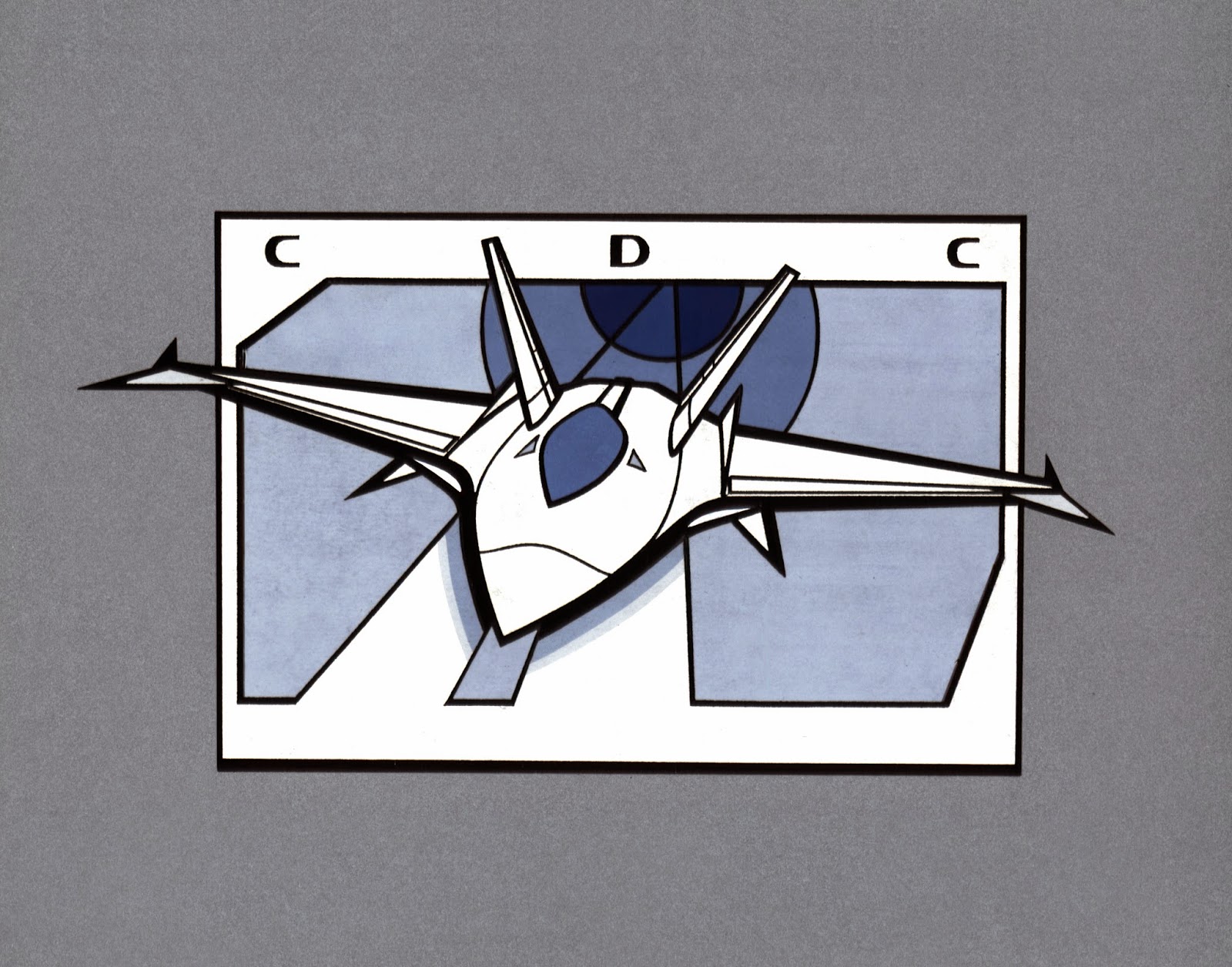 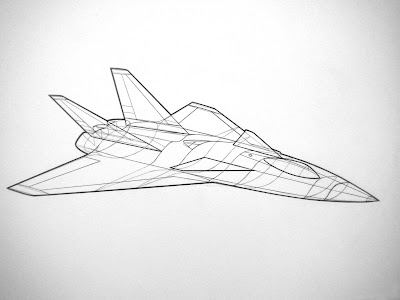 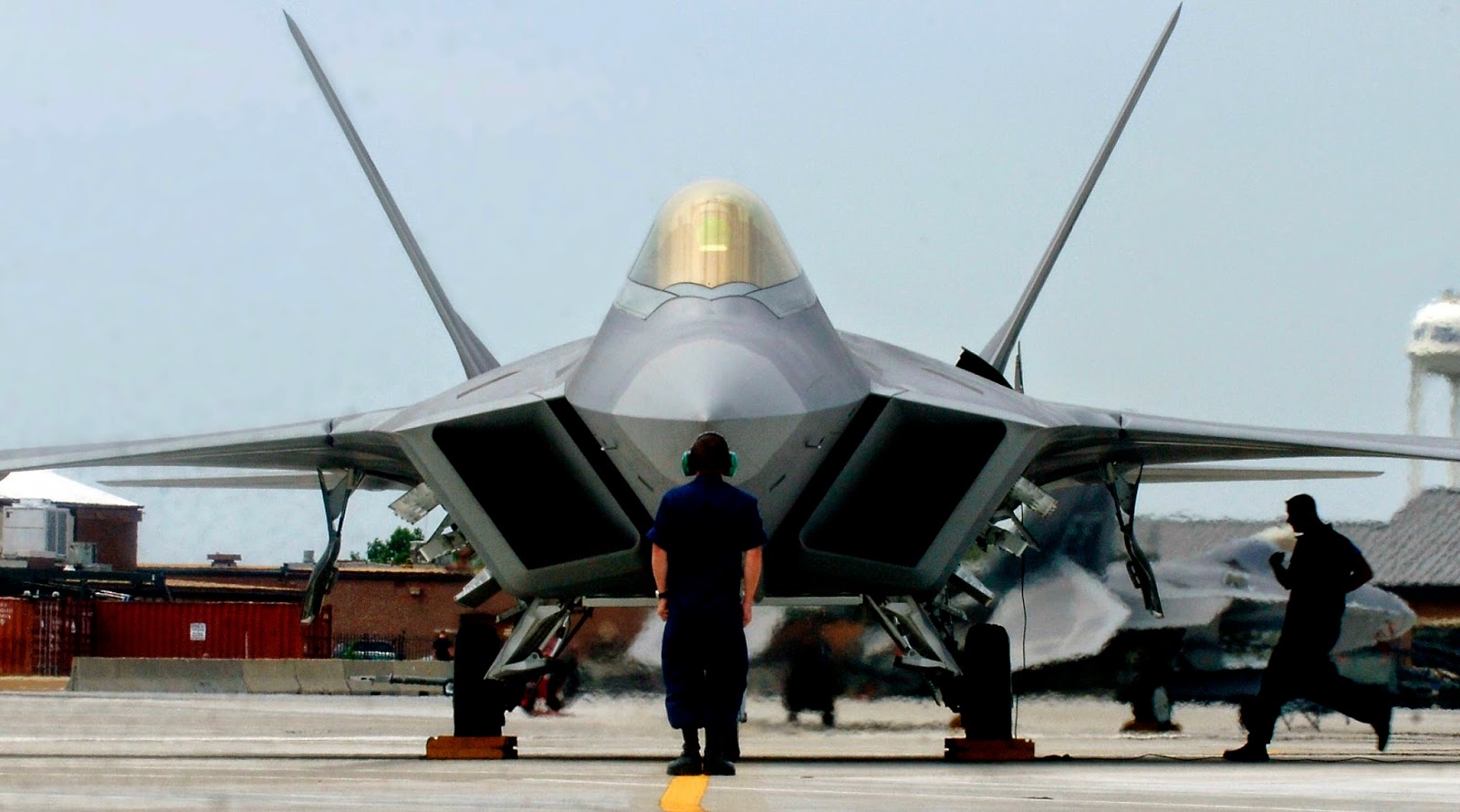 Posted by http://johnmberman.blogspot.com at 3:17 PM