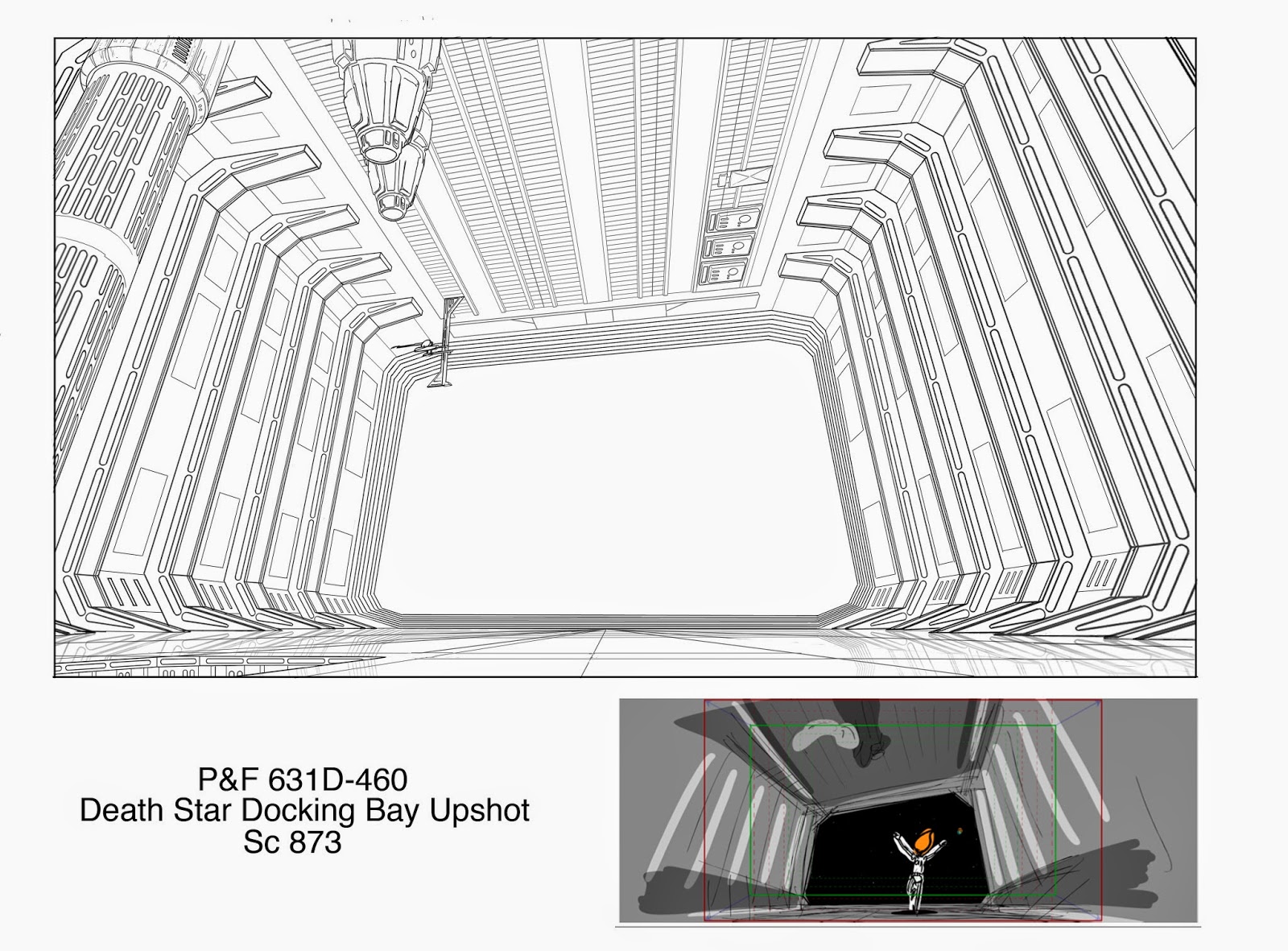 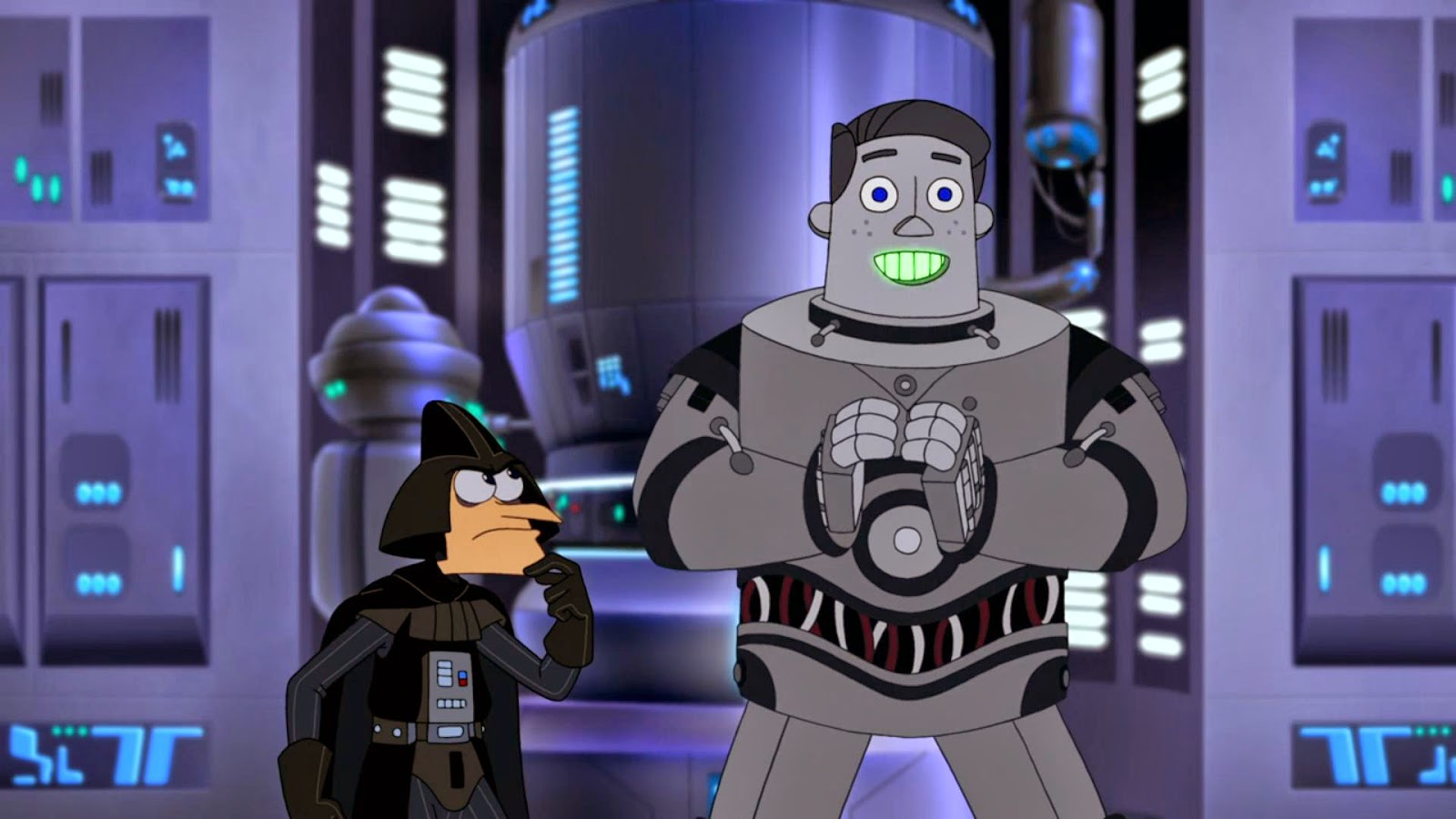 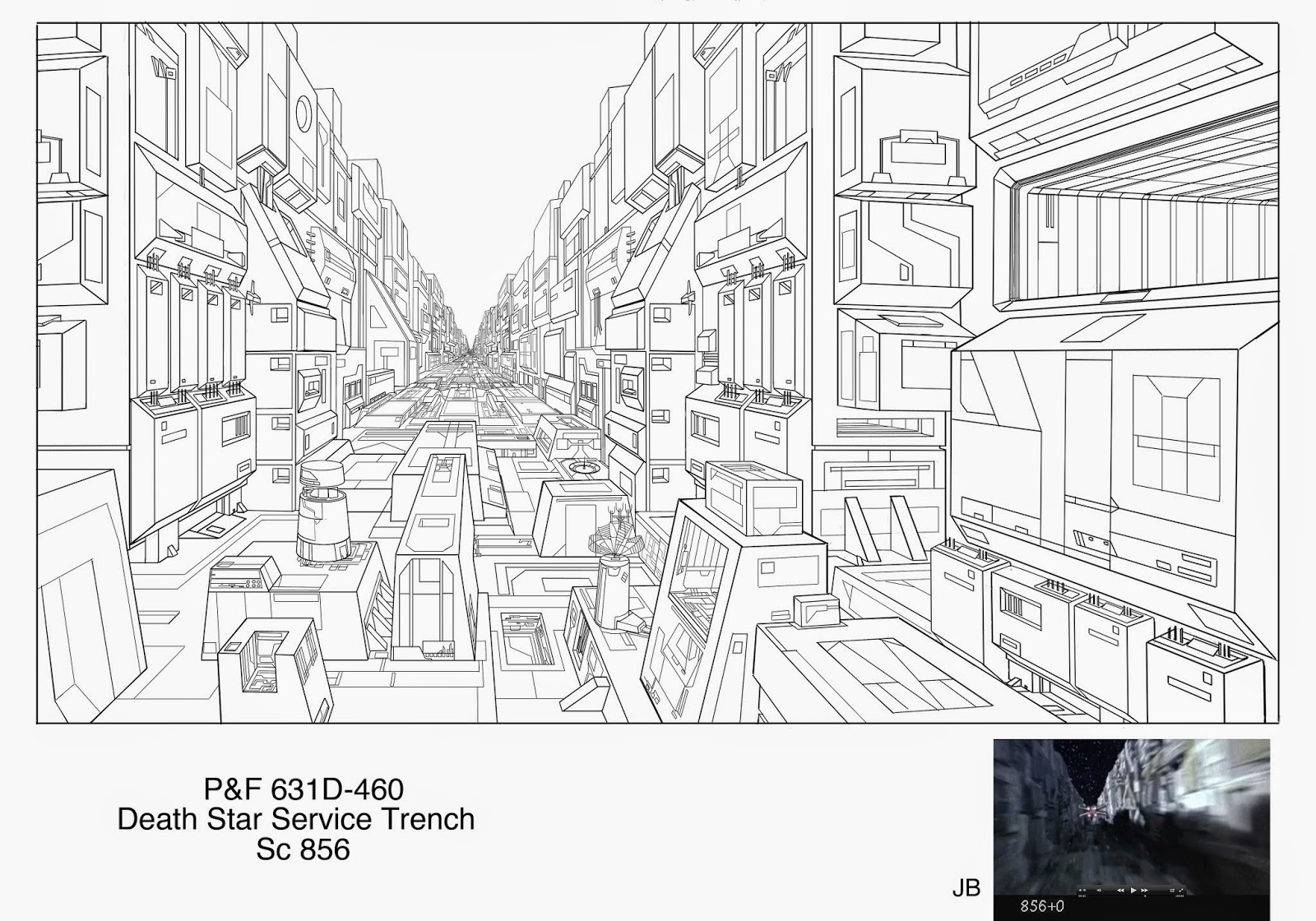 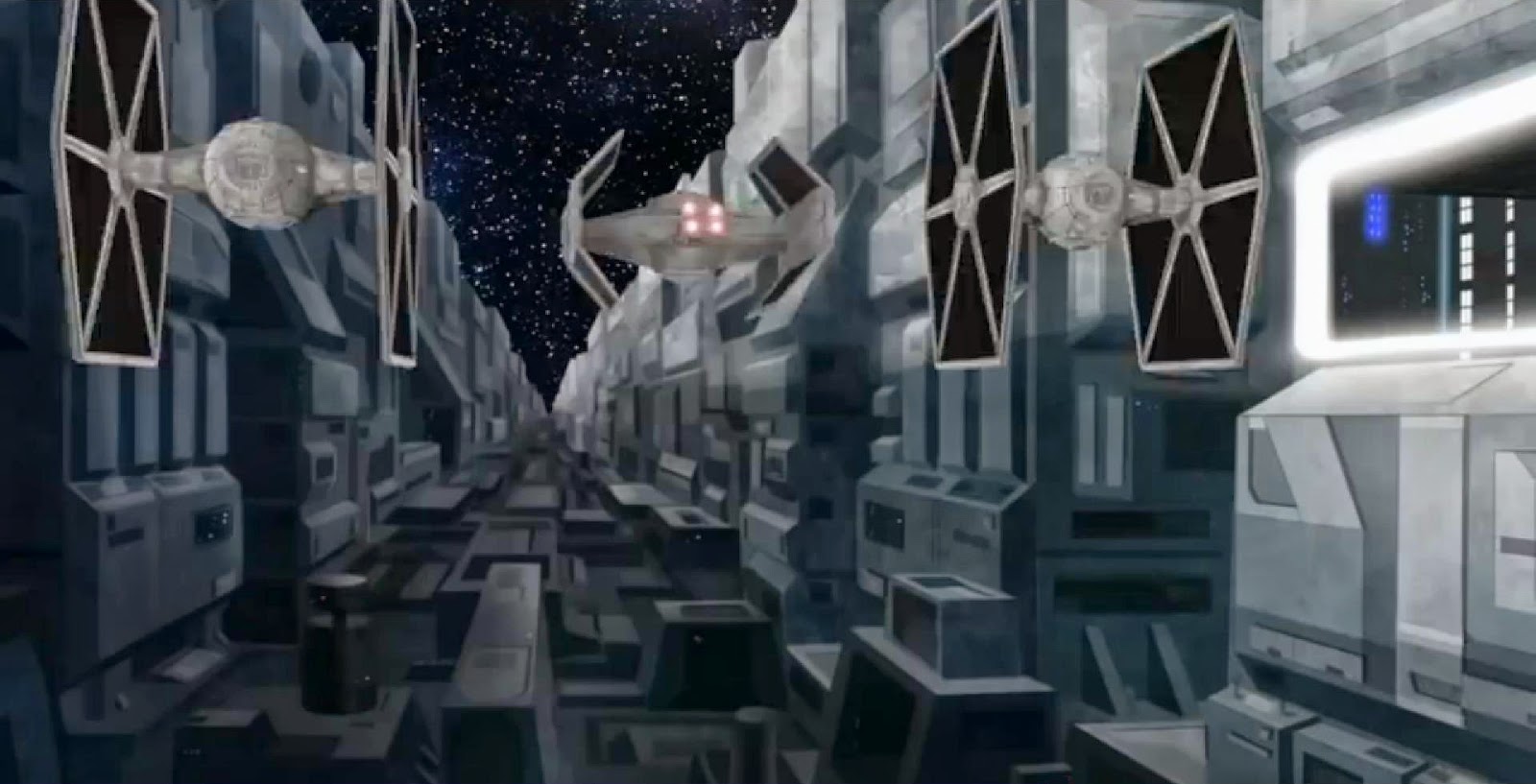 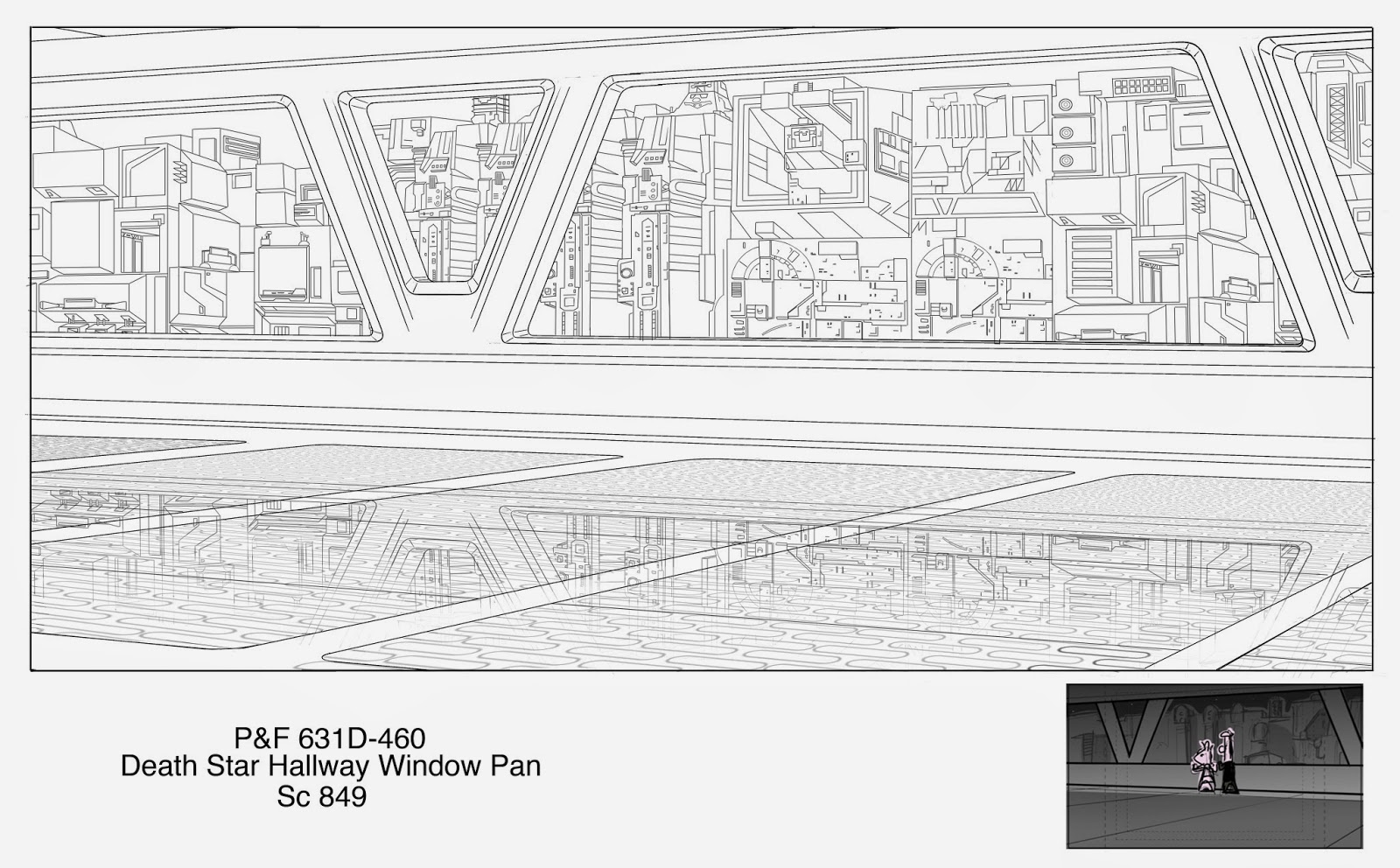 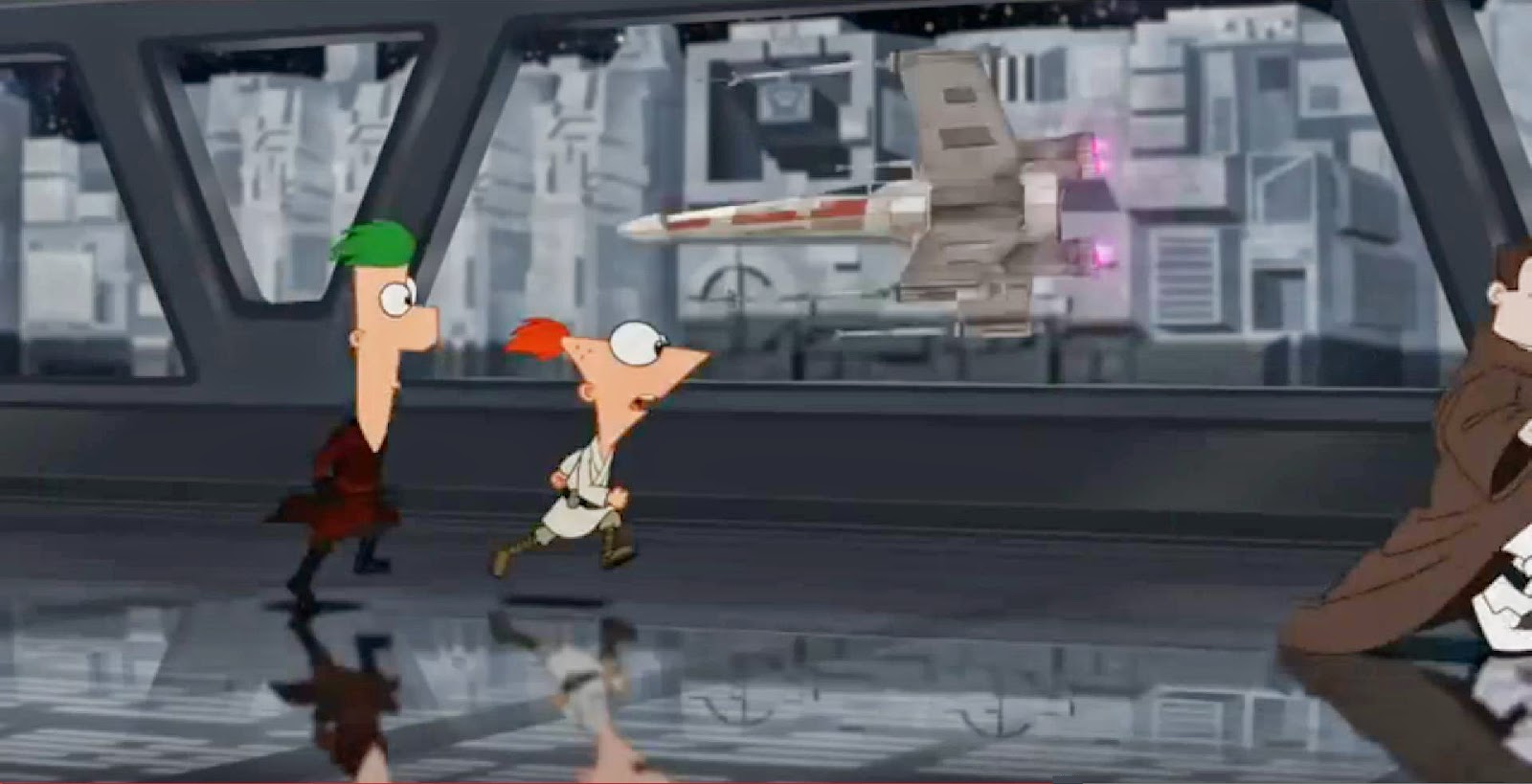 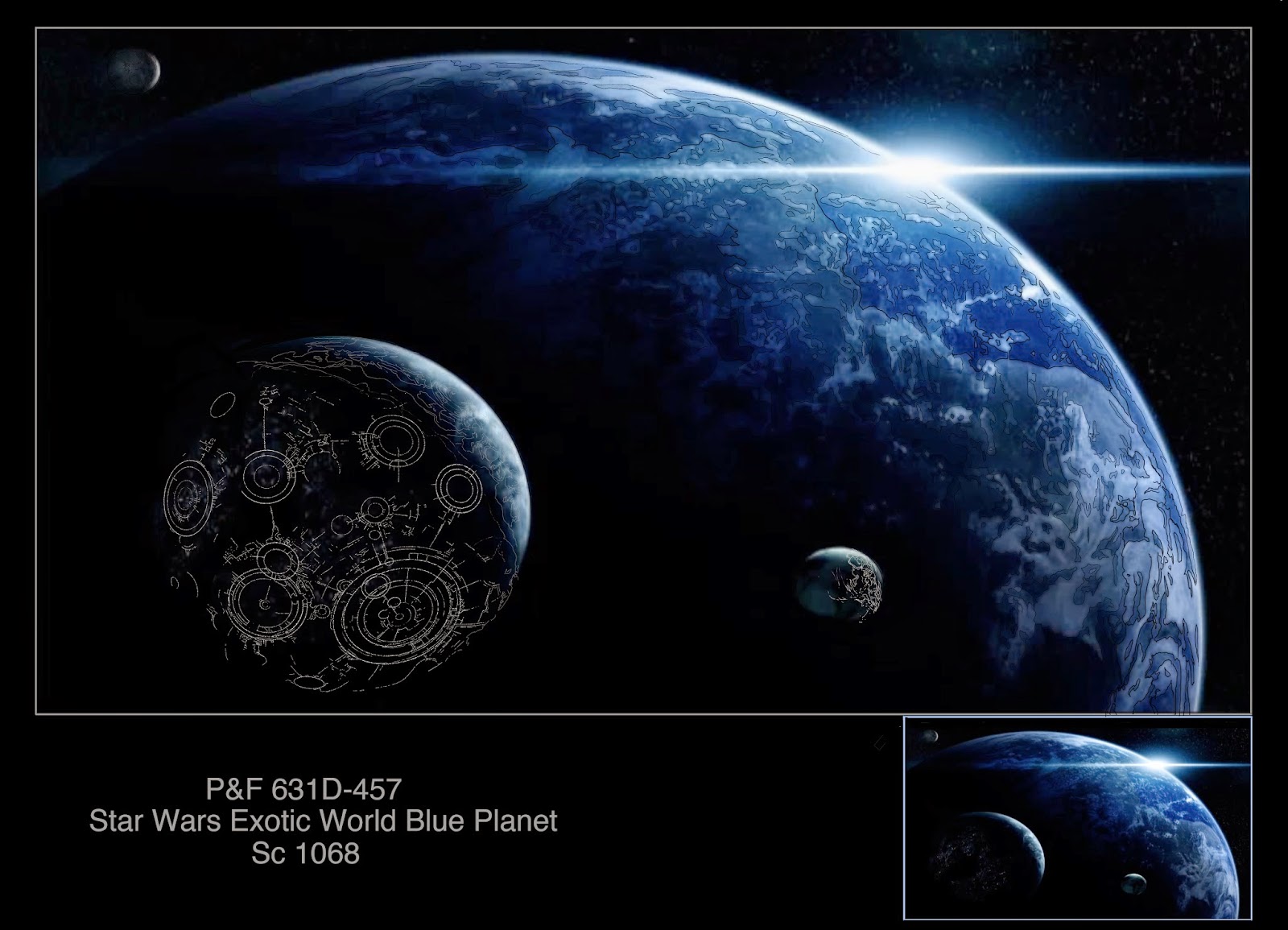 
TALES FROM THE RESISTANCE : BACK TO THE 2ND DIMENSION

After Doofenshmirtz is defeated, a new threat in the 2nd Dimension emerges, leaving it up to Phineas, Ferb, Candace and her resistance fighters to defeat this new foe. 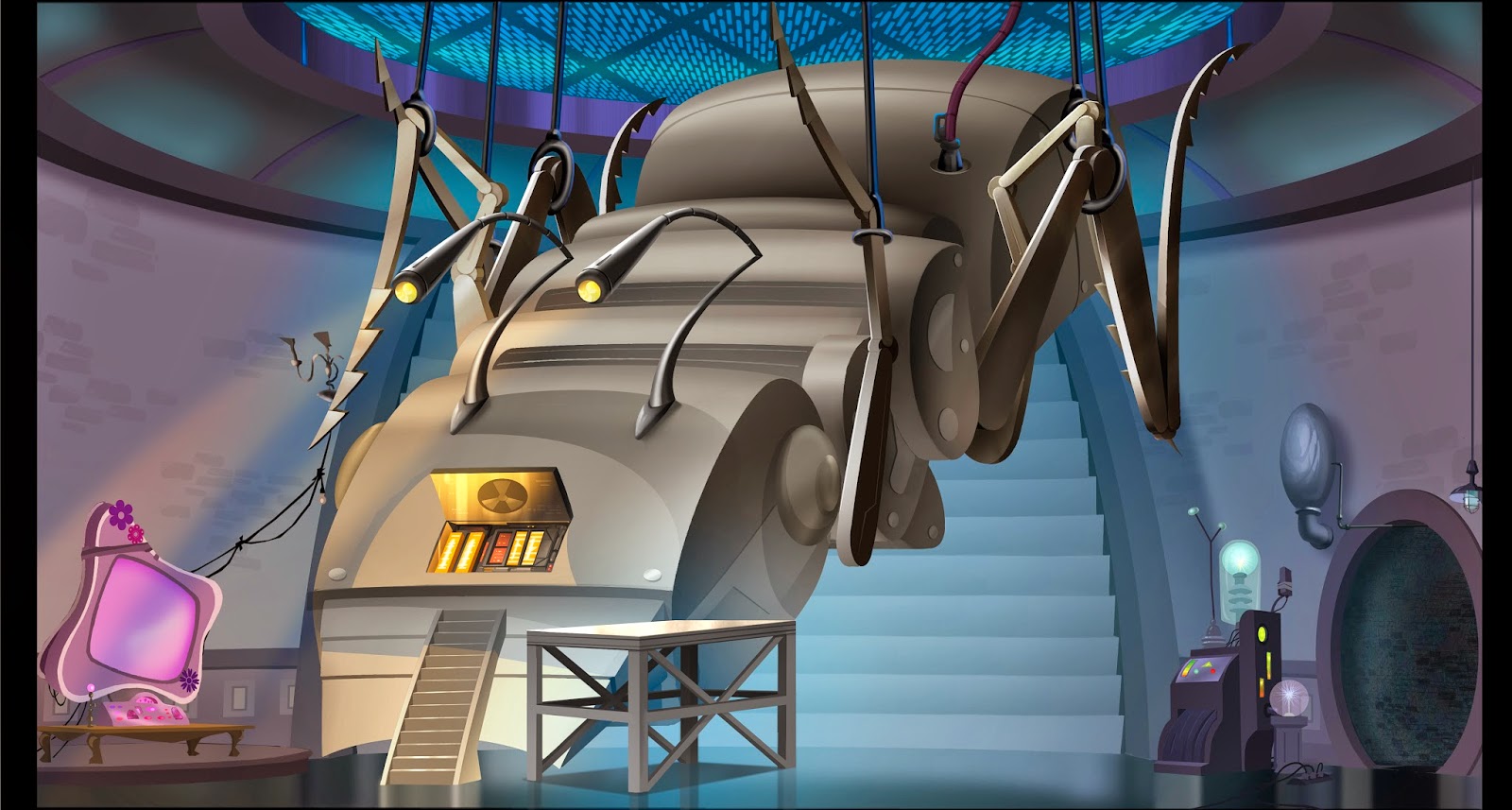 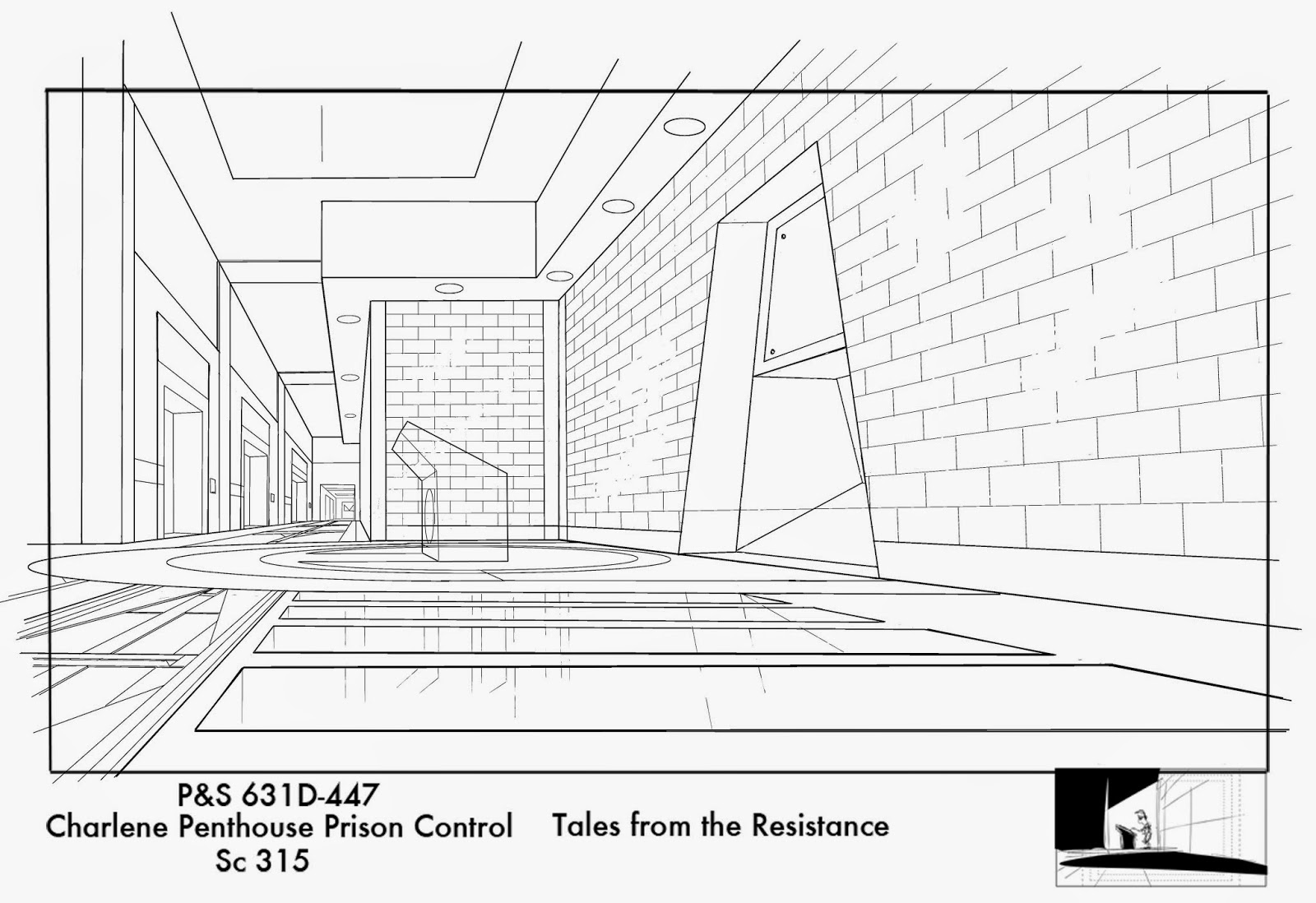 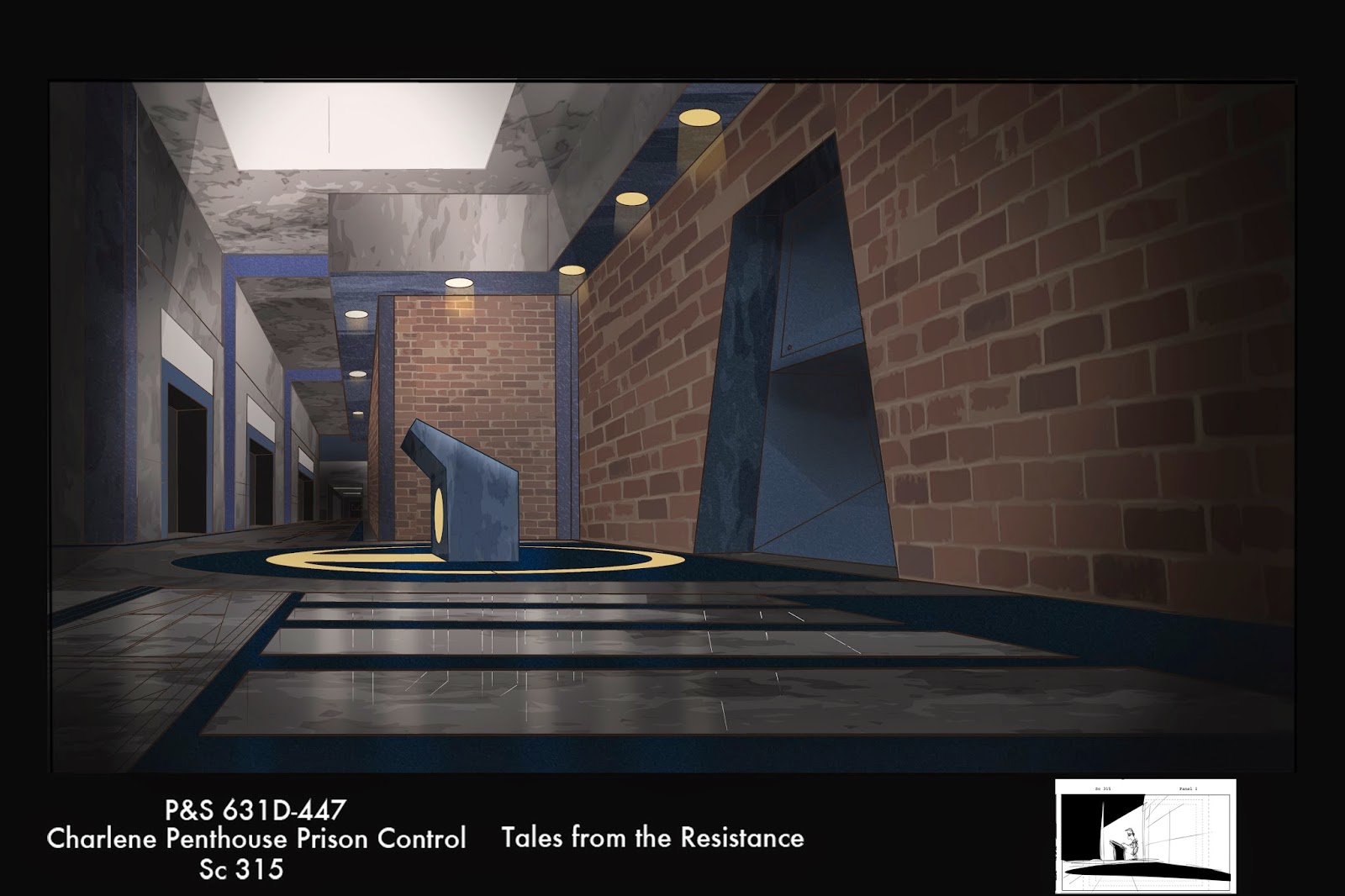 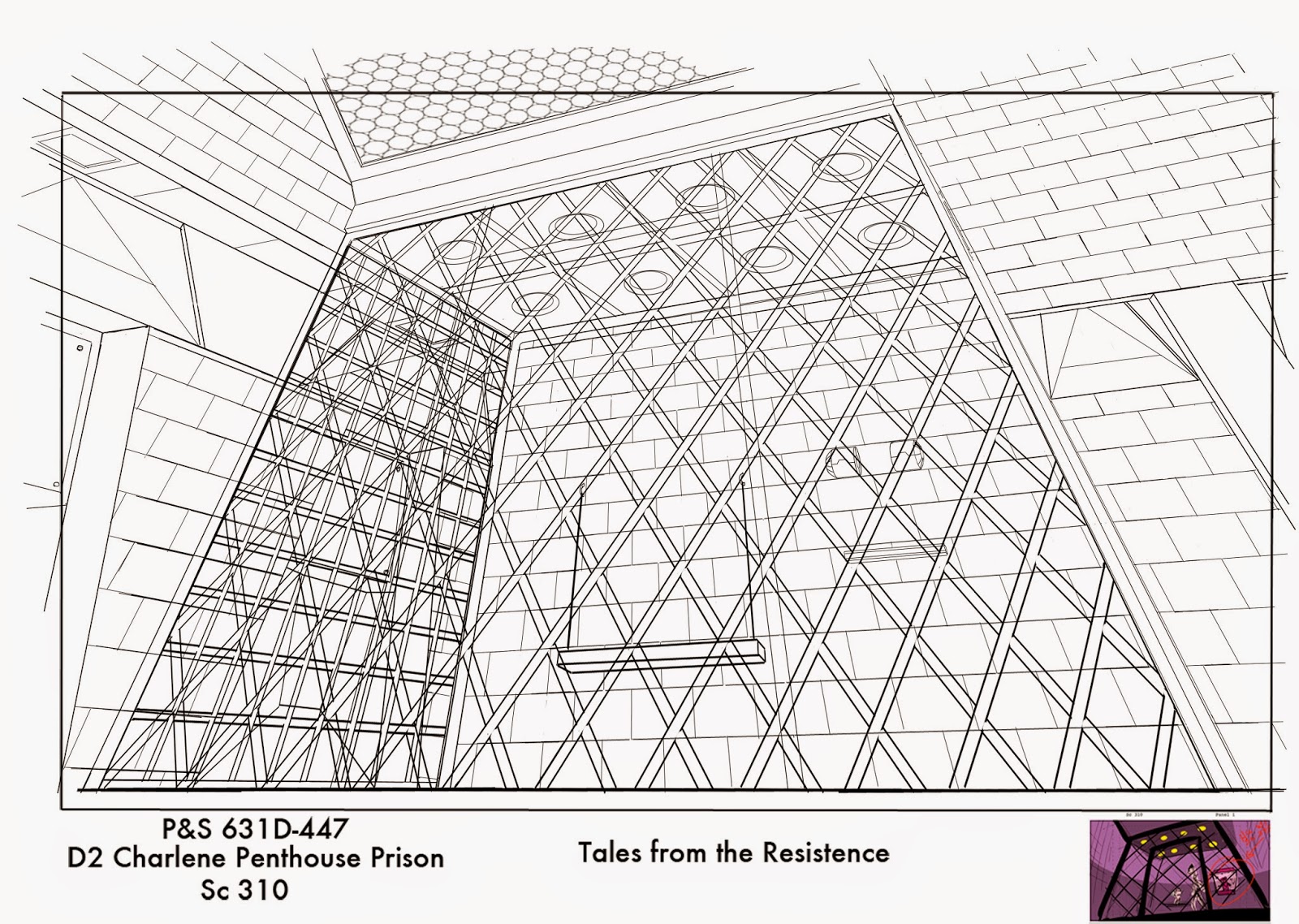 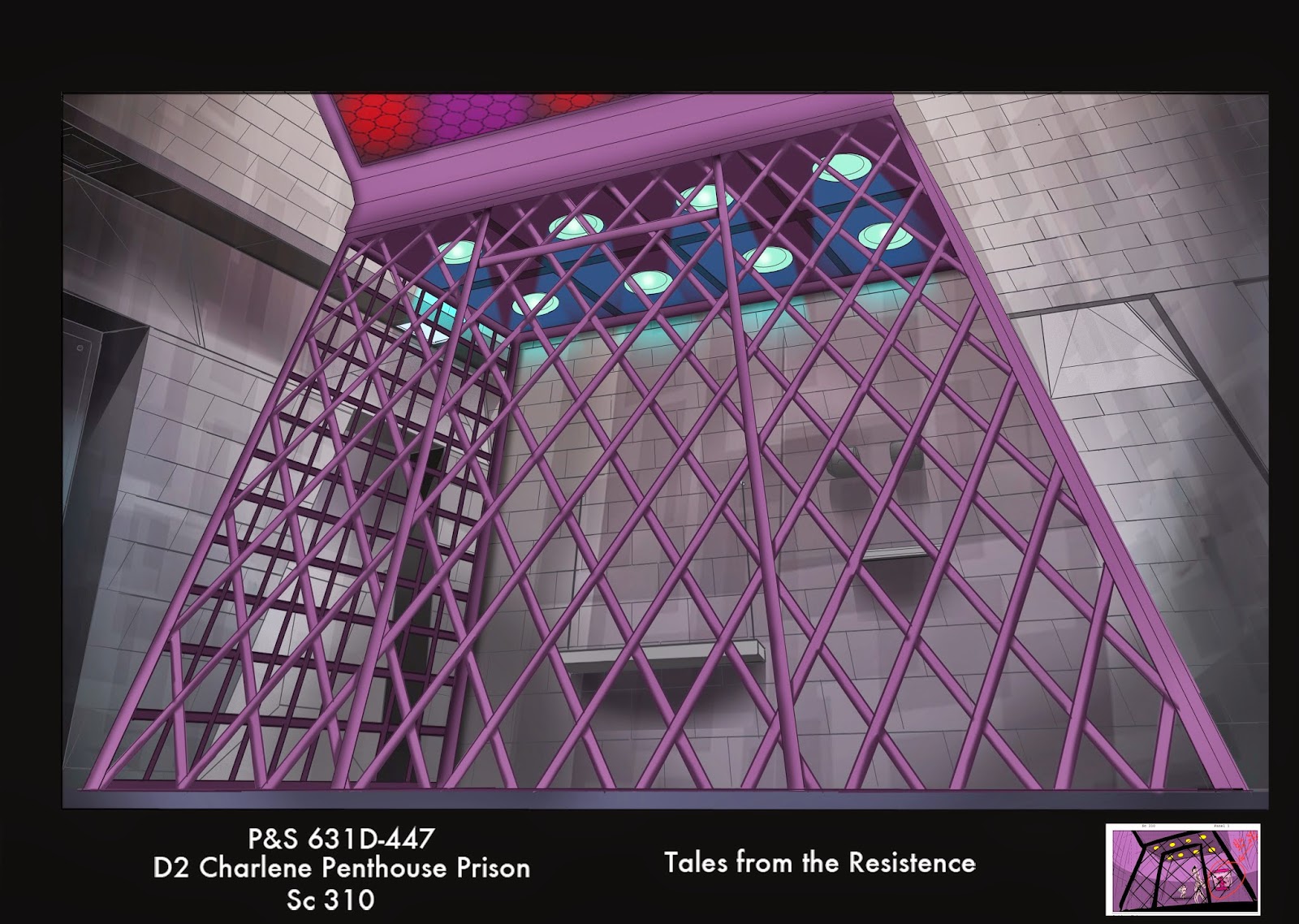 This Episode was a favorite of Jeff "Swampy" Marsh, co creator of Phineas & Ferb along with Dan Povenmire.  BBC Top Gear's Jeremy Clarkson, Richard Hammond and James May lent their voice talents as Race Announcers. I added yachts to some of the scenes to further invoke the spirit of the famed Monaco Grand Prix. 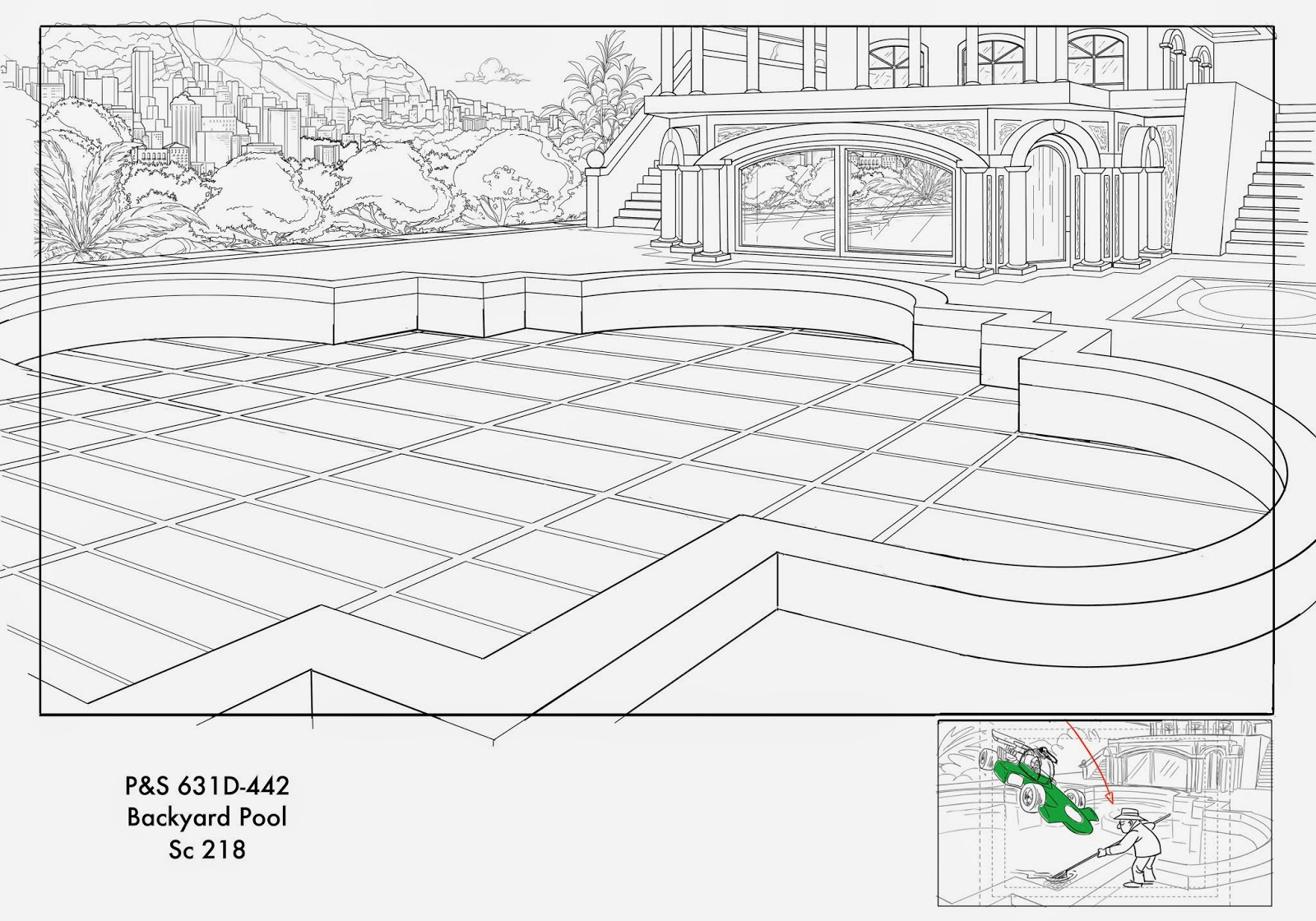 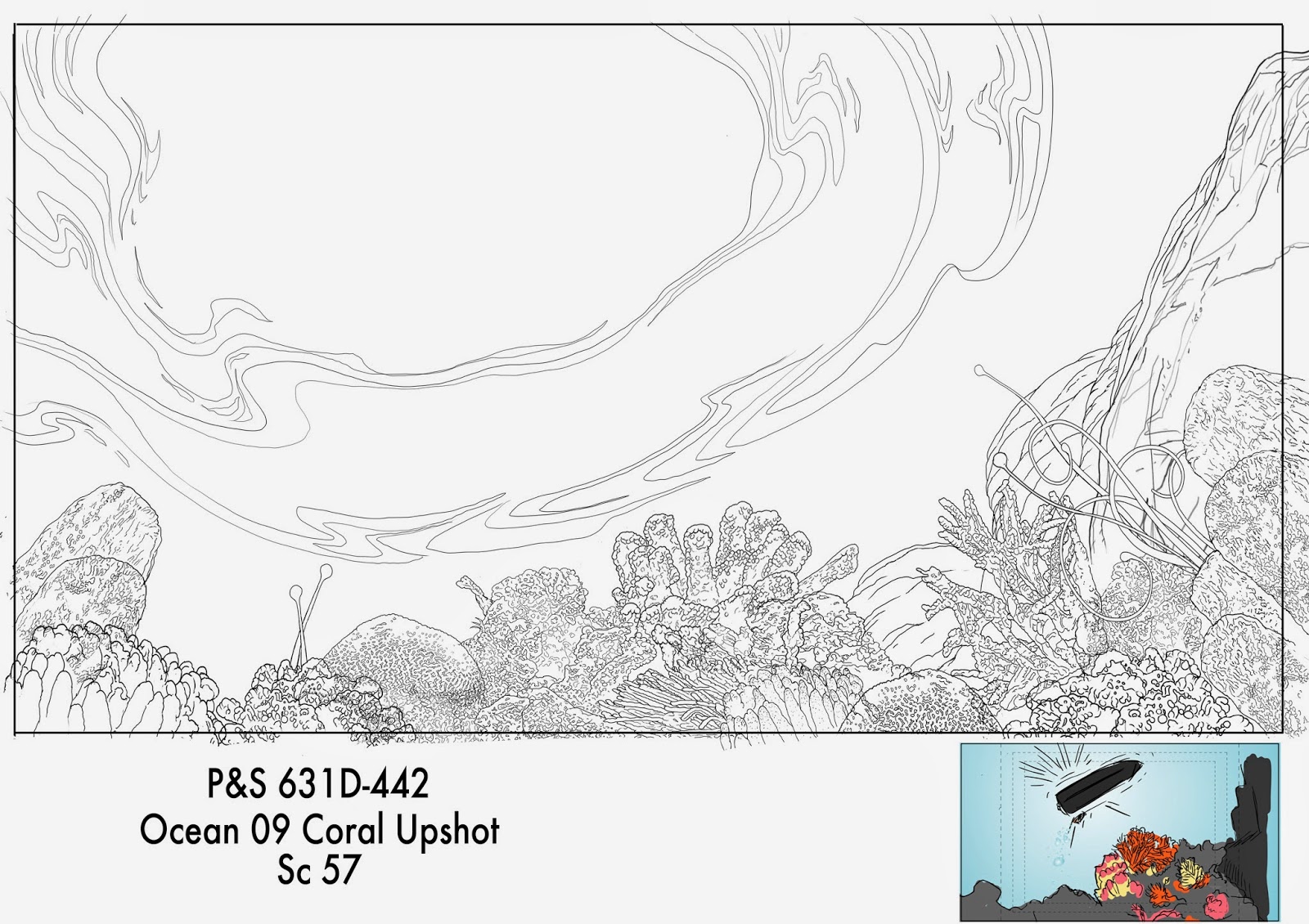 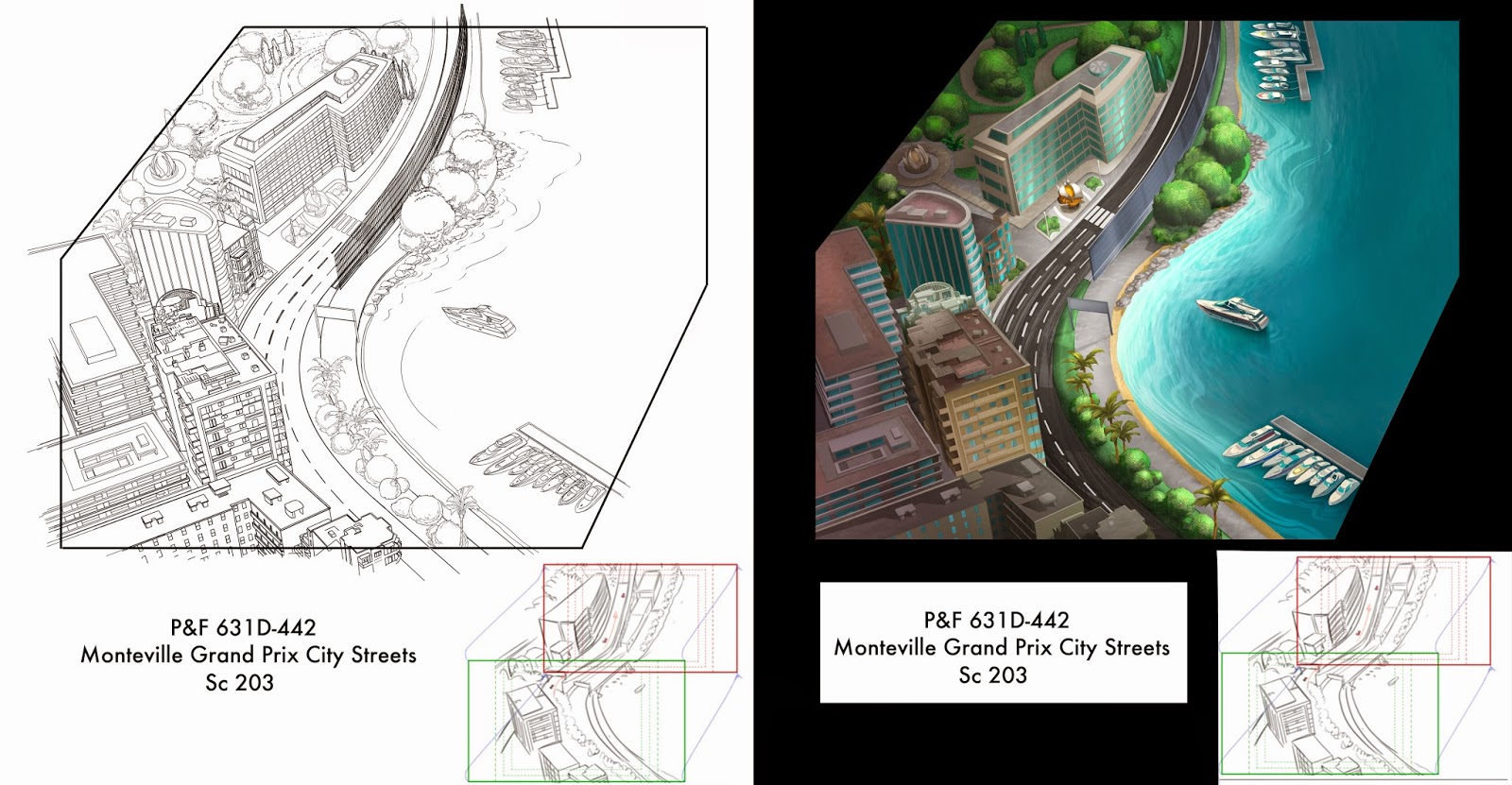 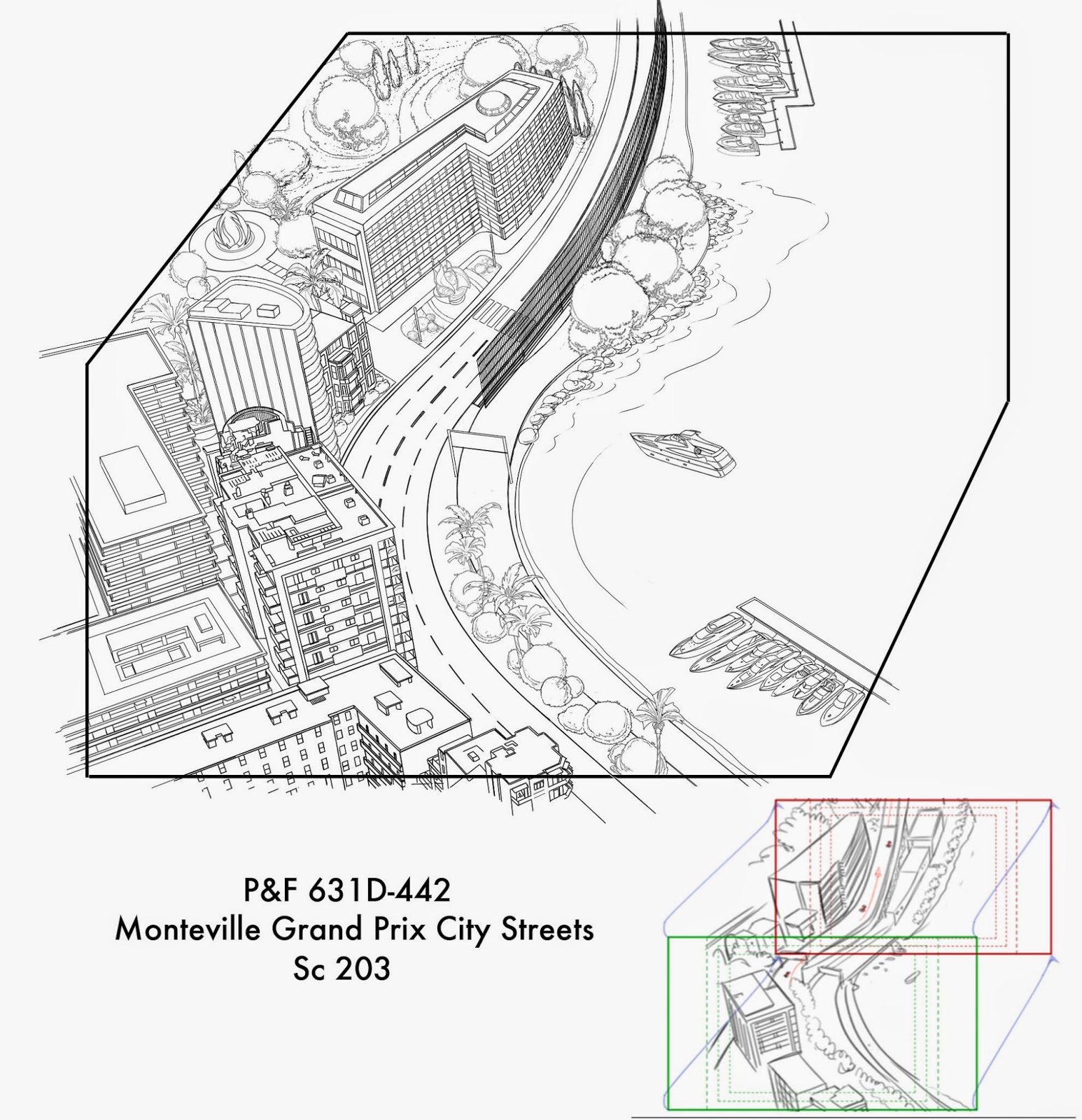 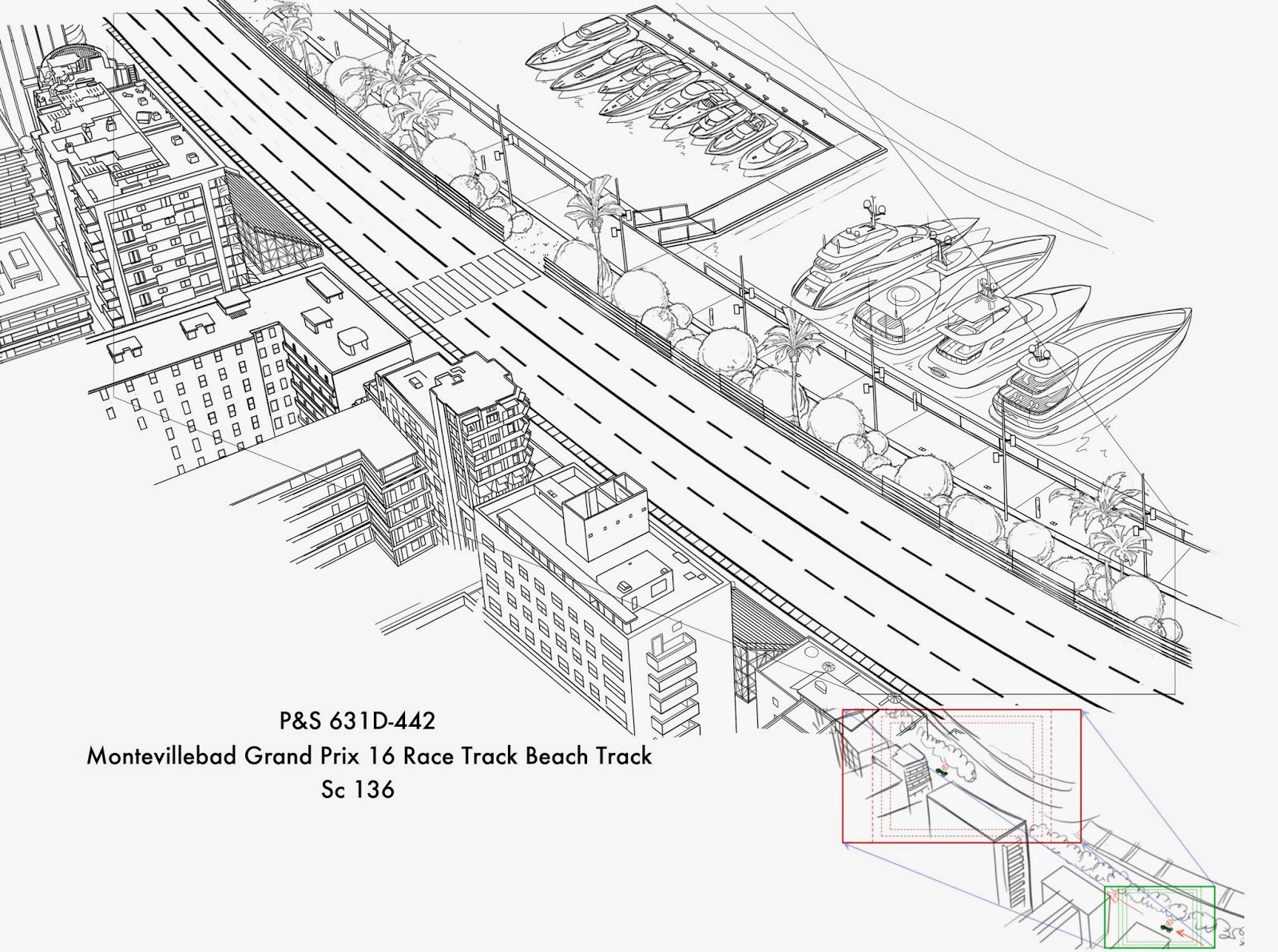 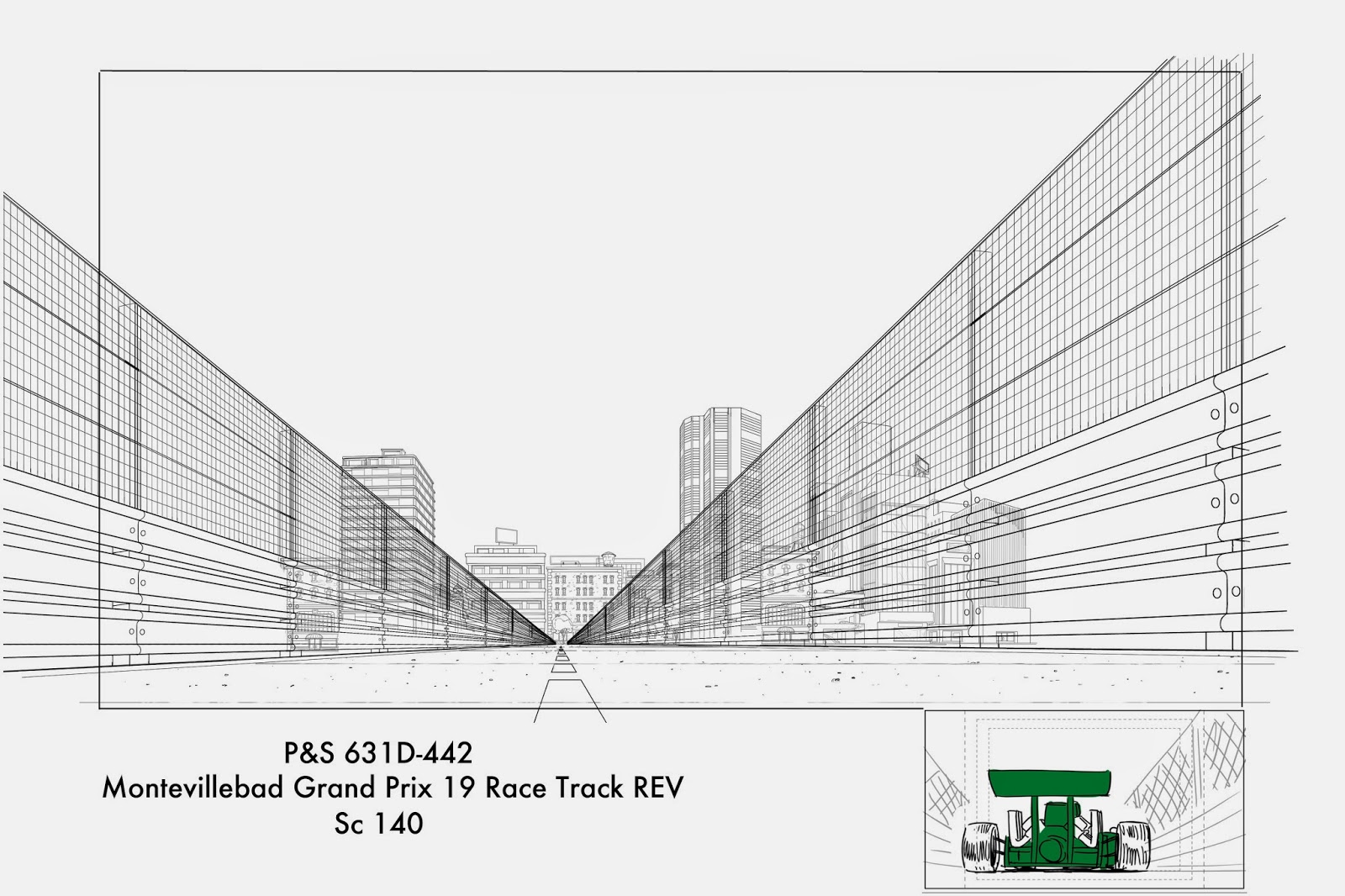 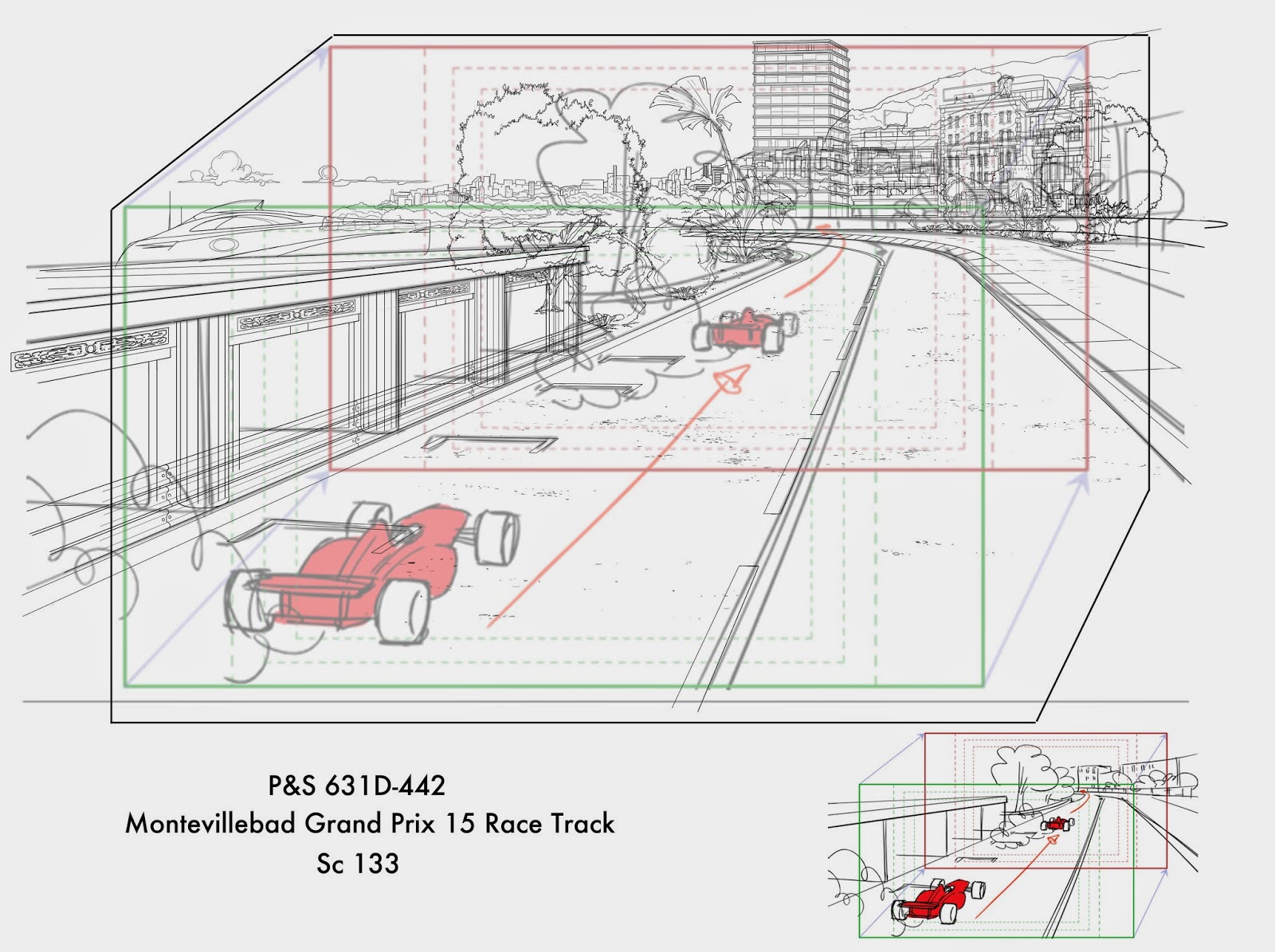 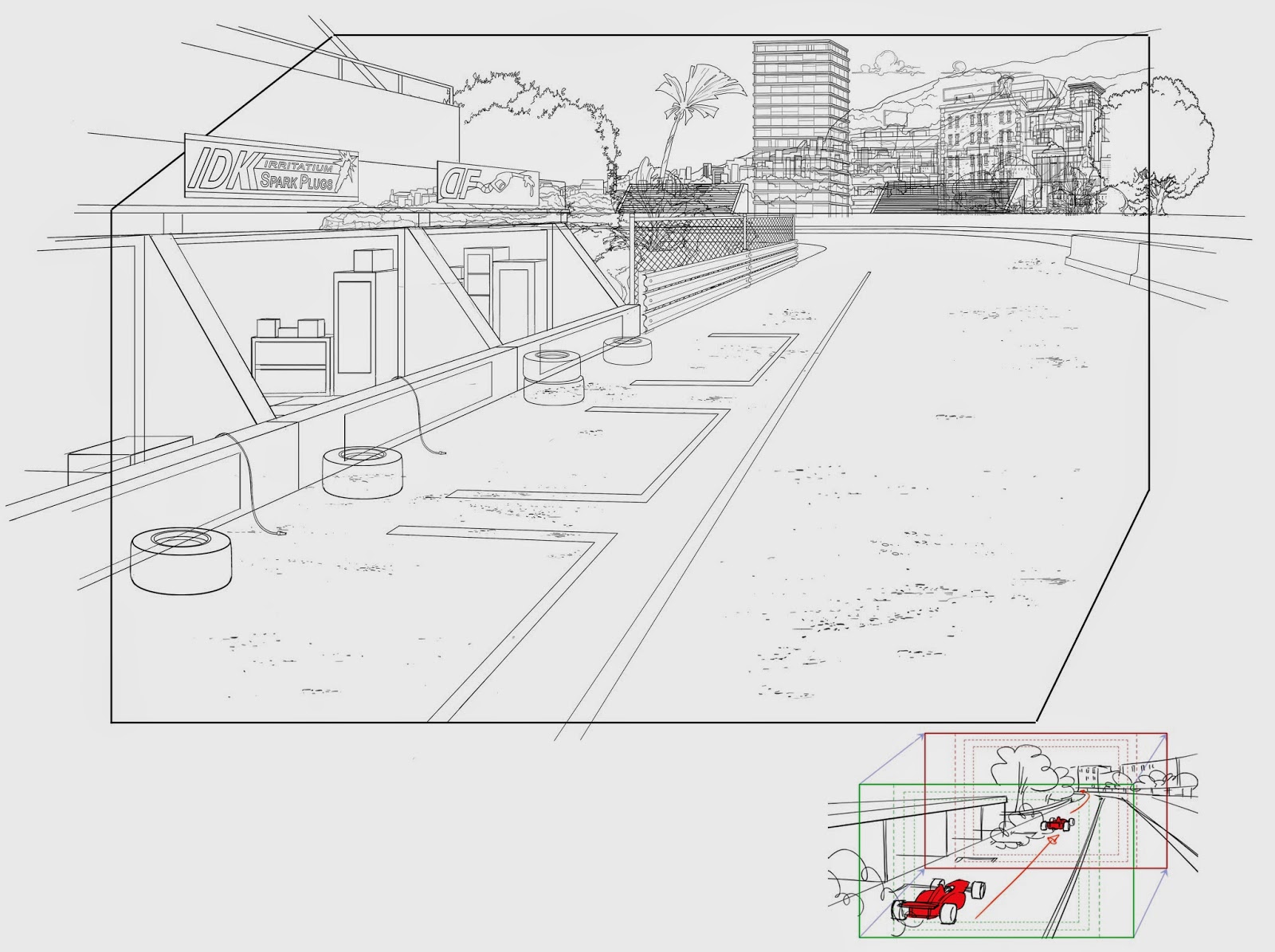 NIGHT OF THE PHARMACISTS 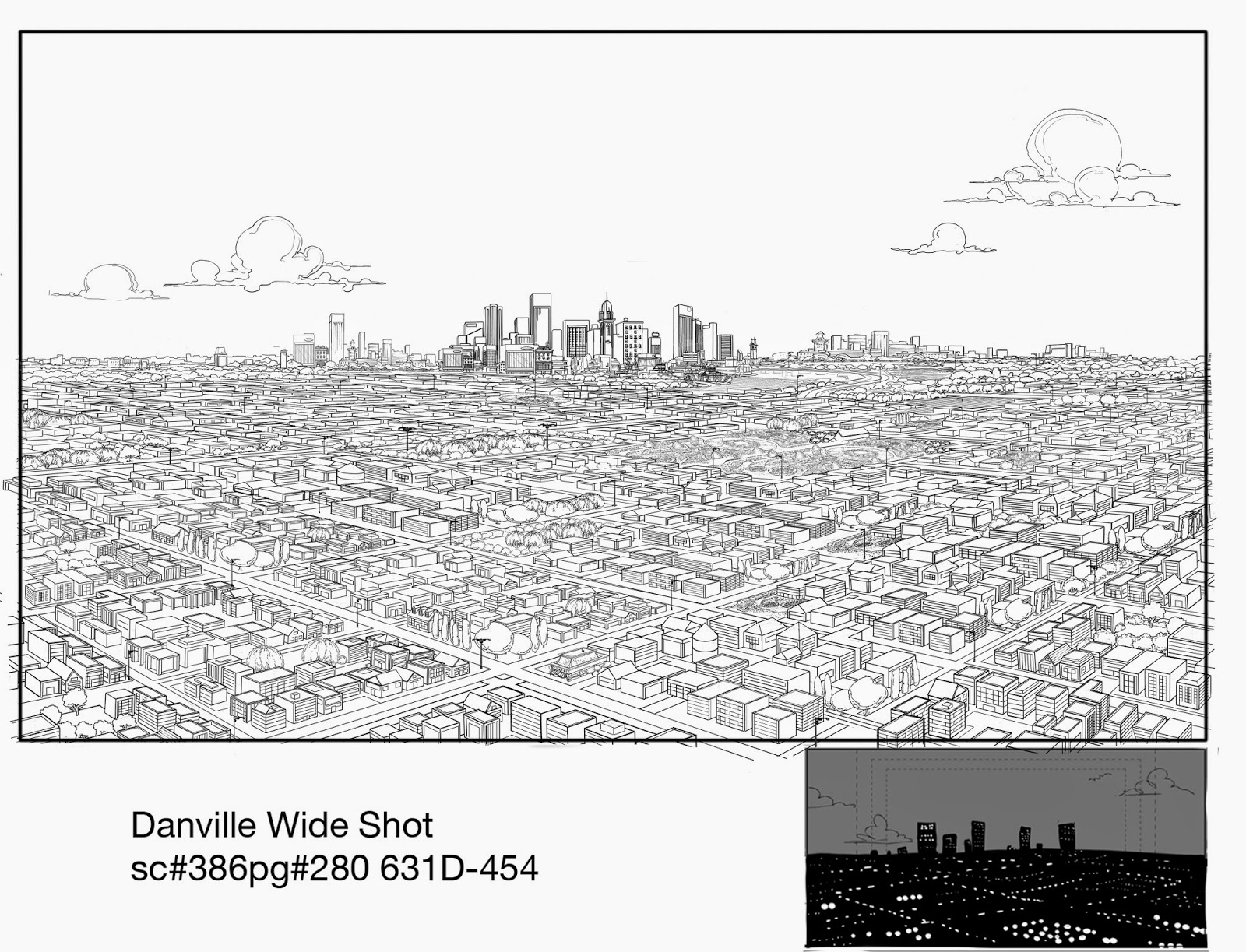 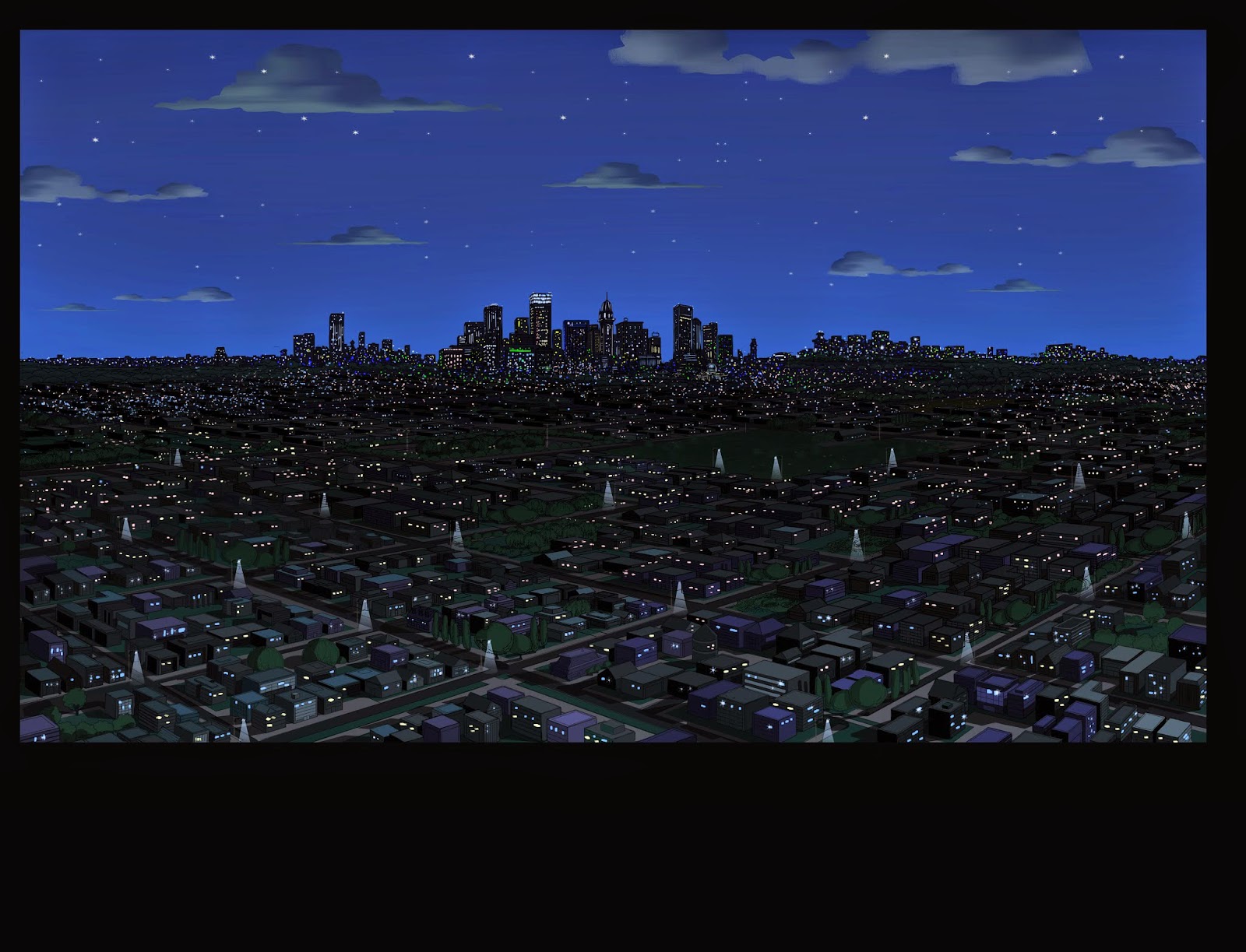 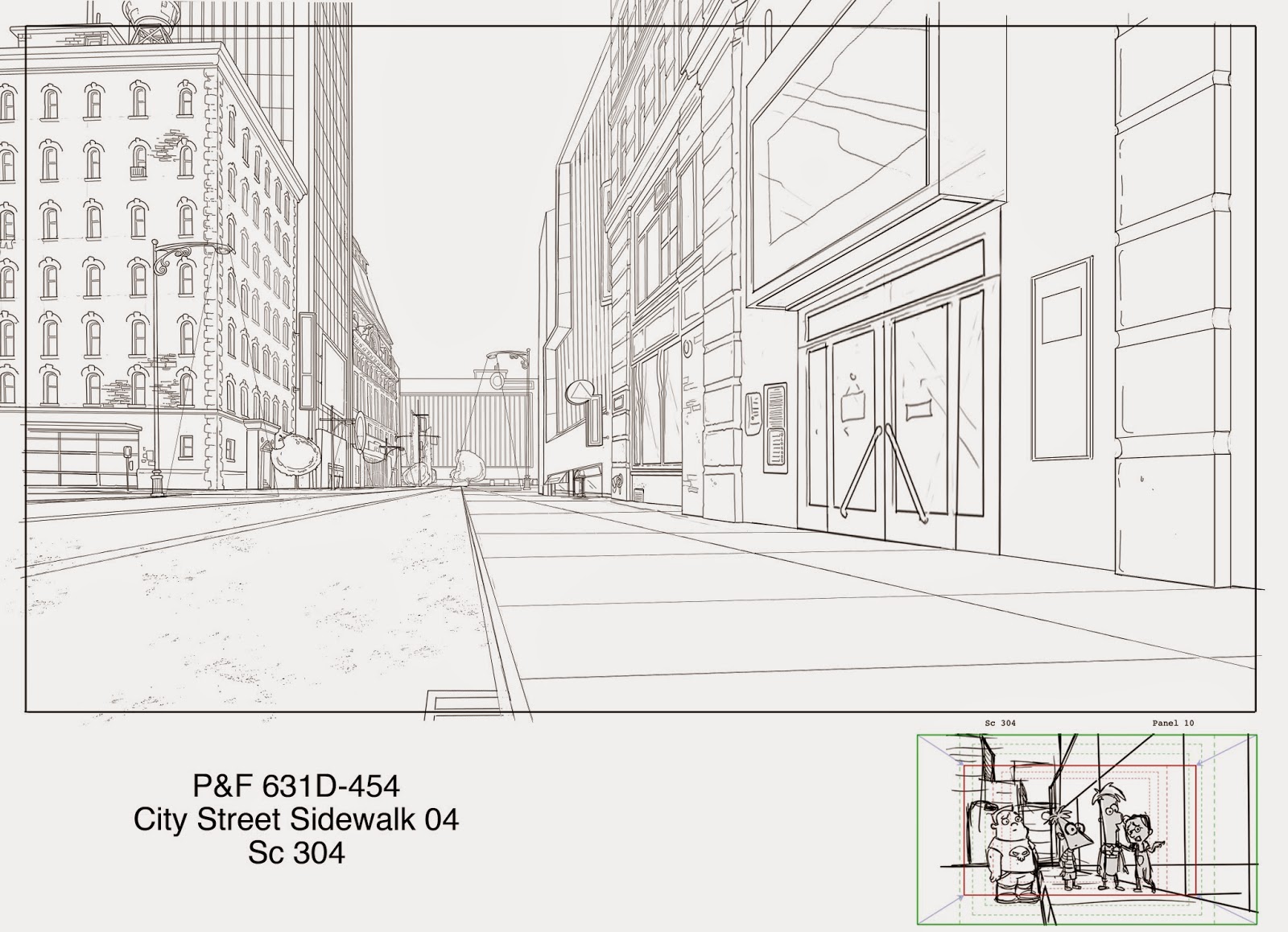 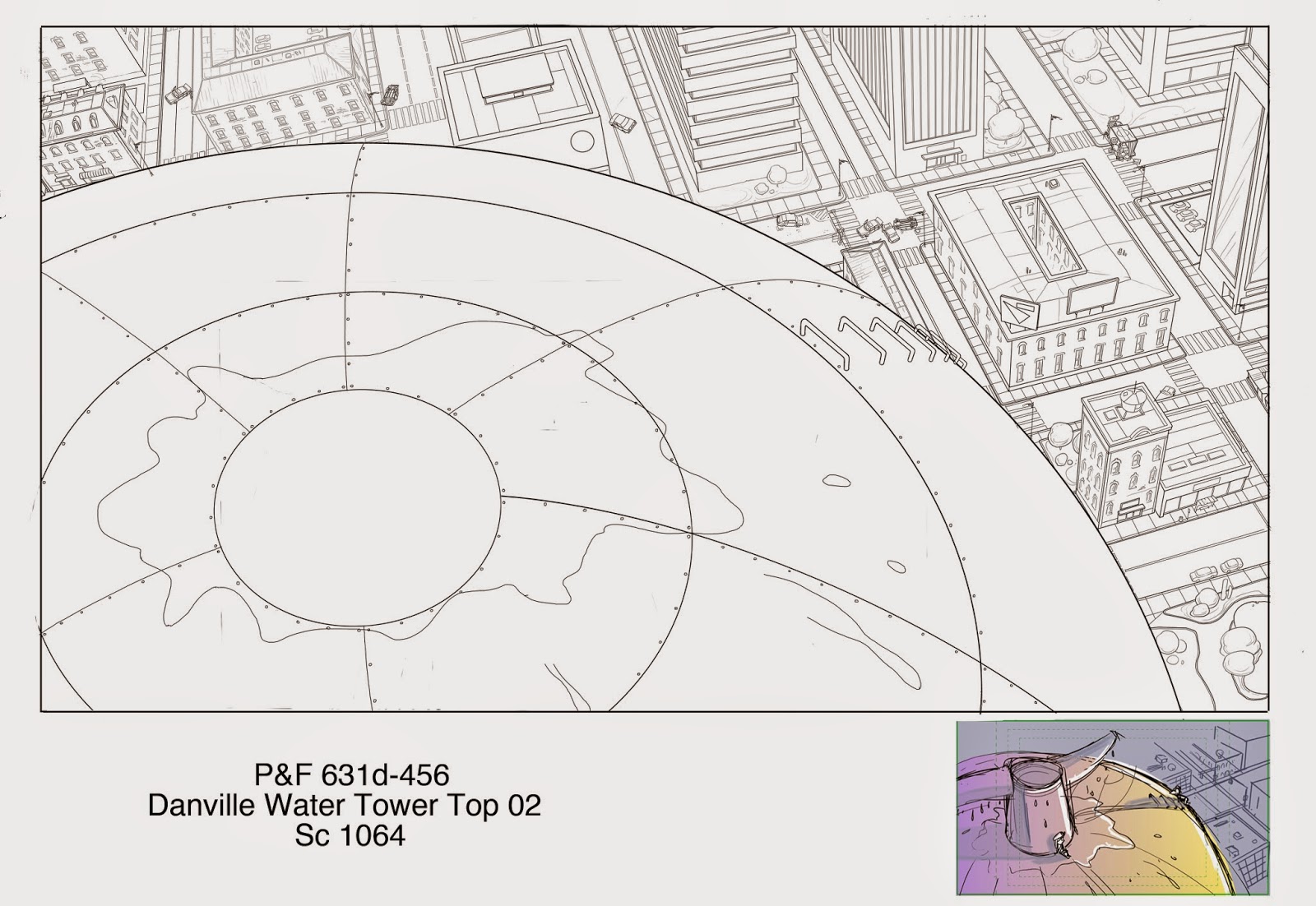 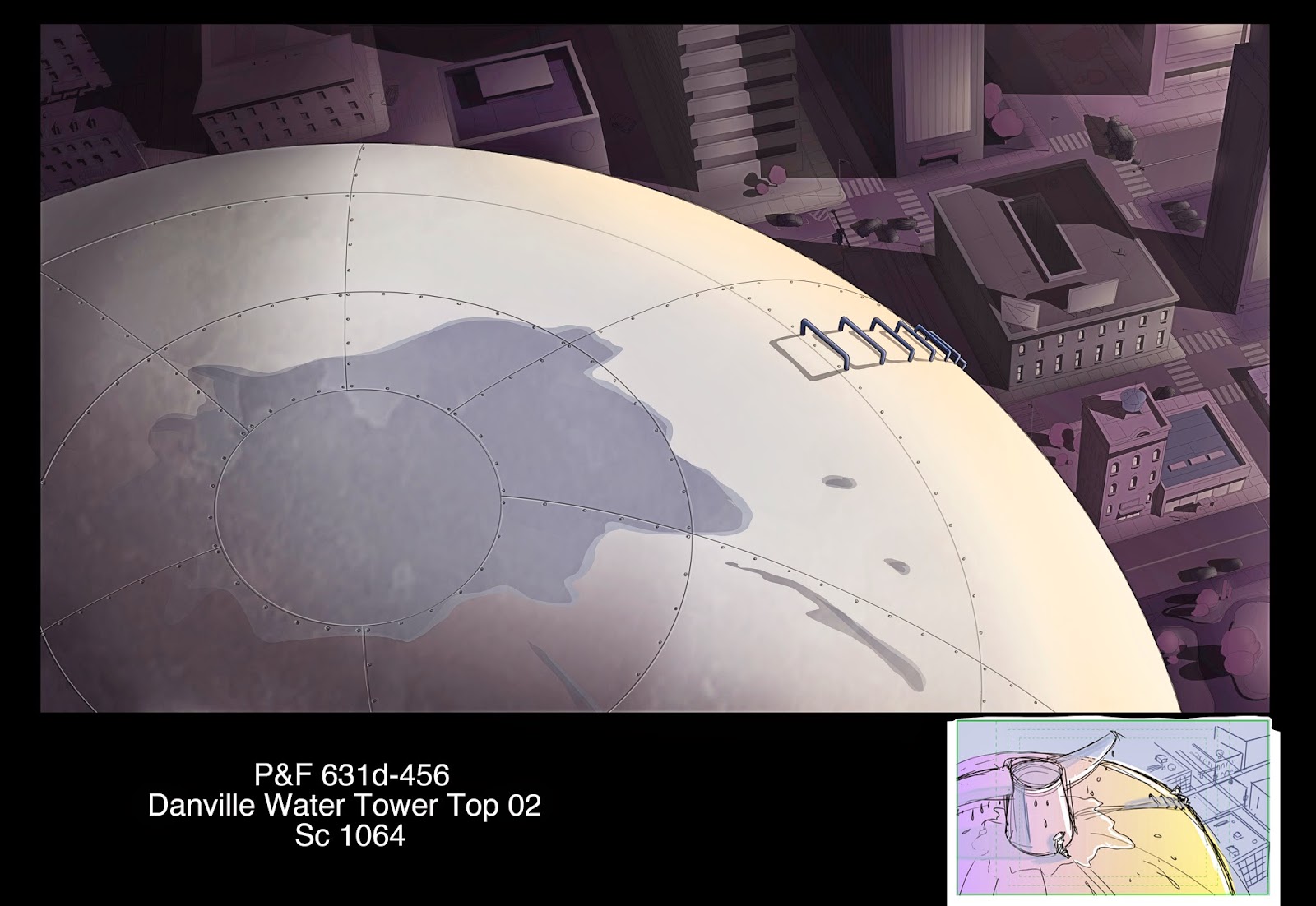 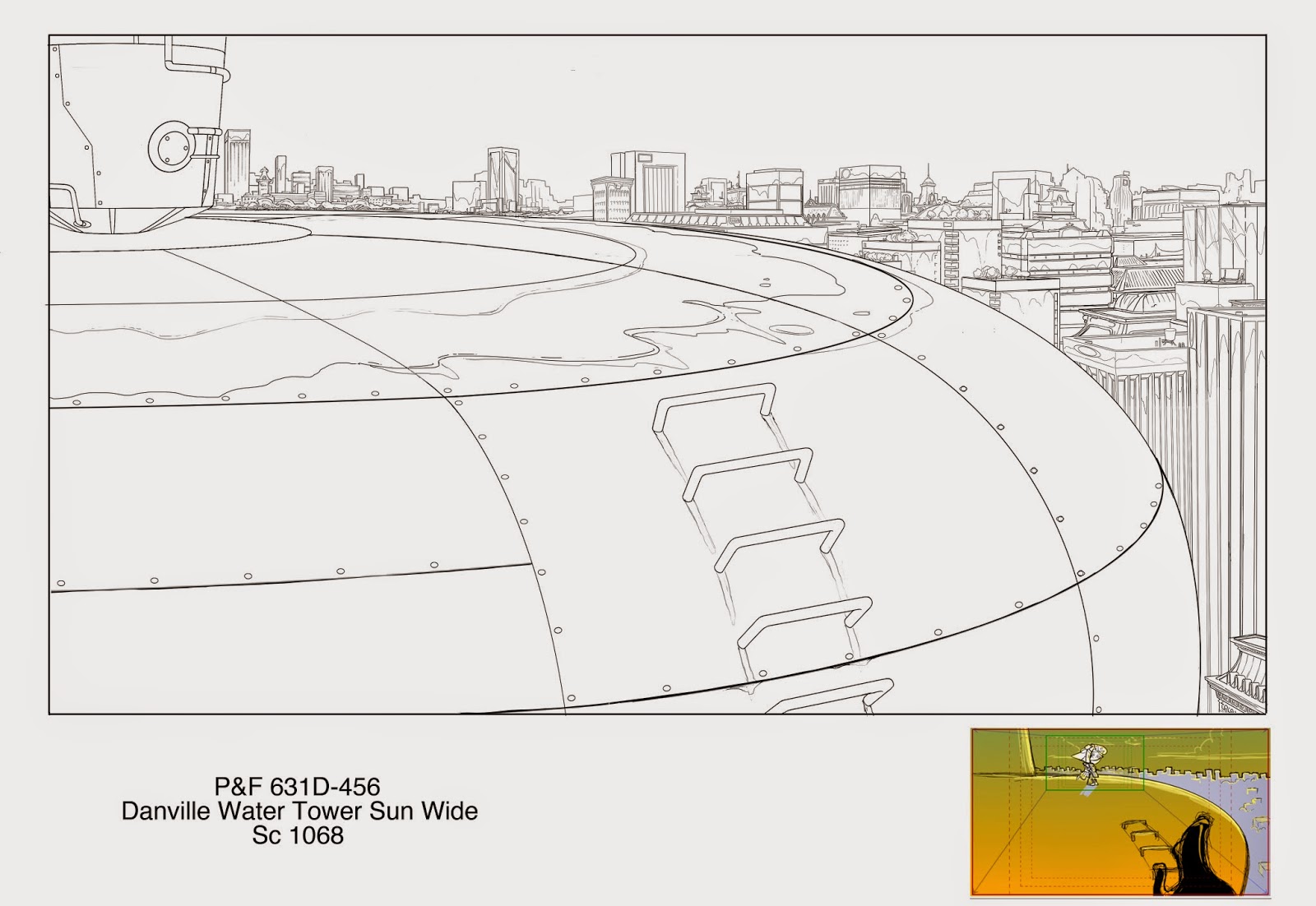 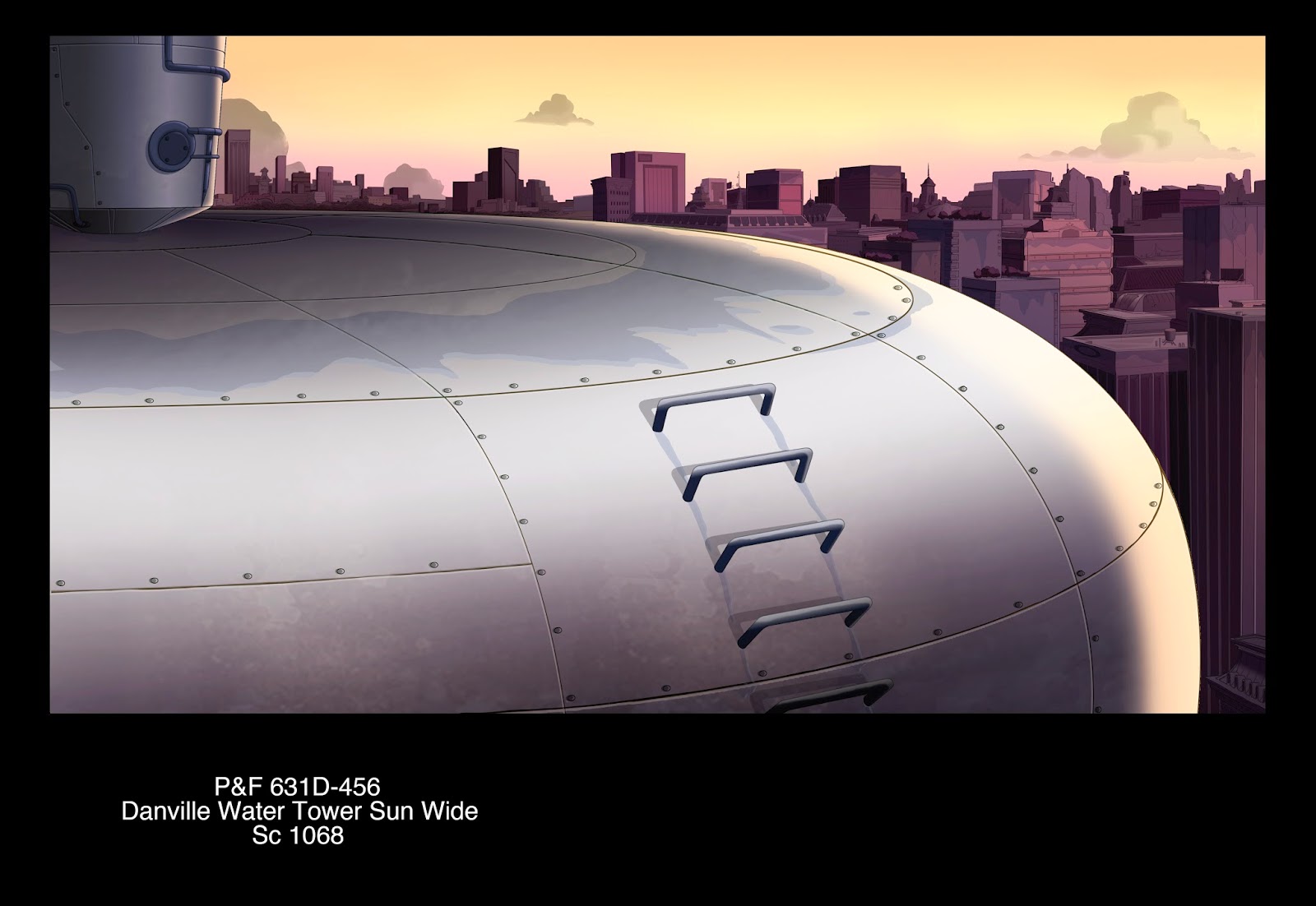 
Phineas & Ferb and the gang team up to save Earth from being hurled into an eternal Ice Age. 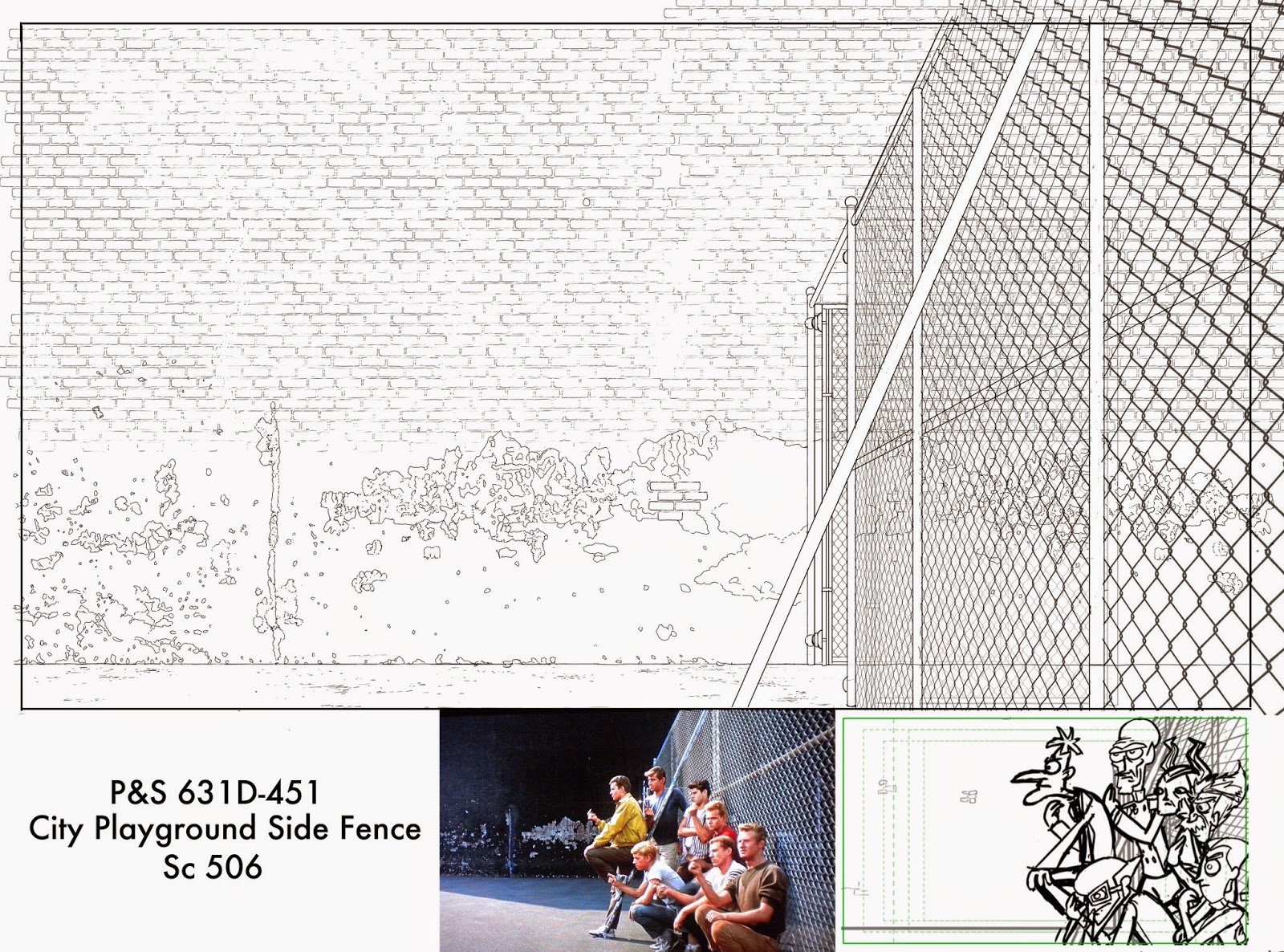 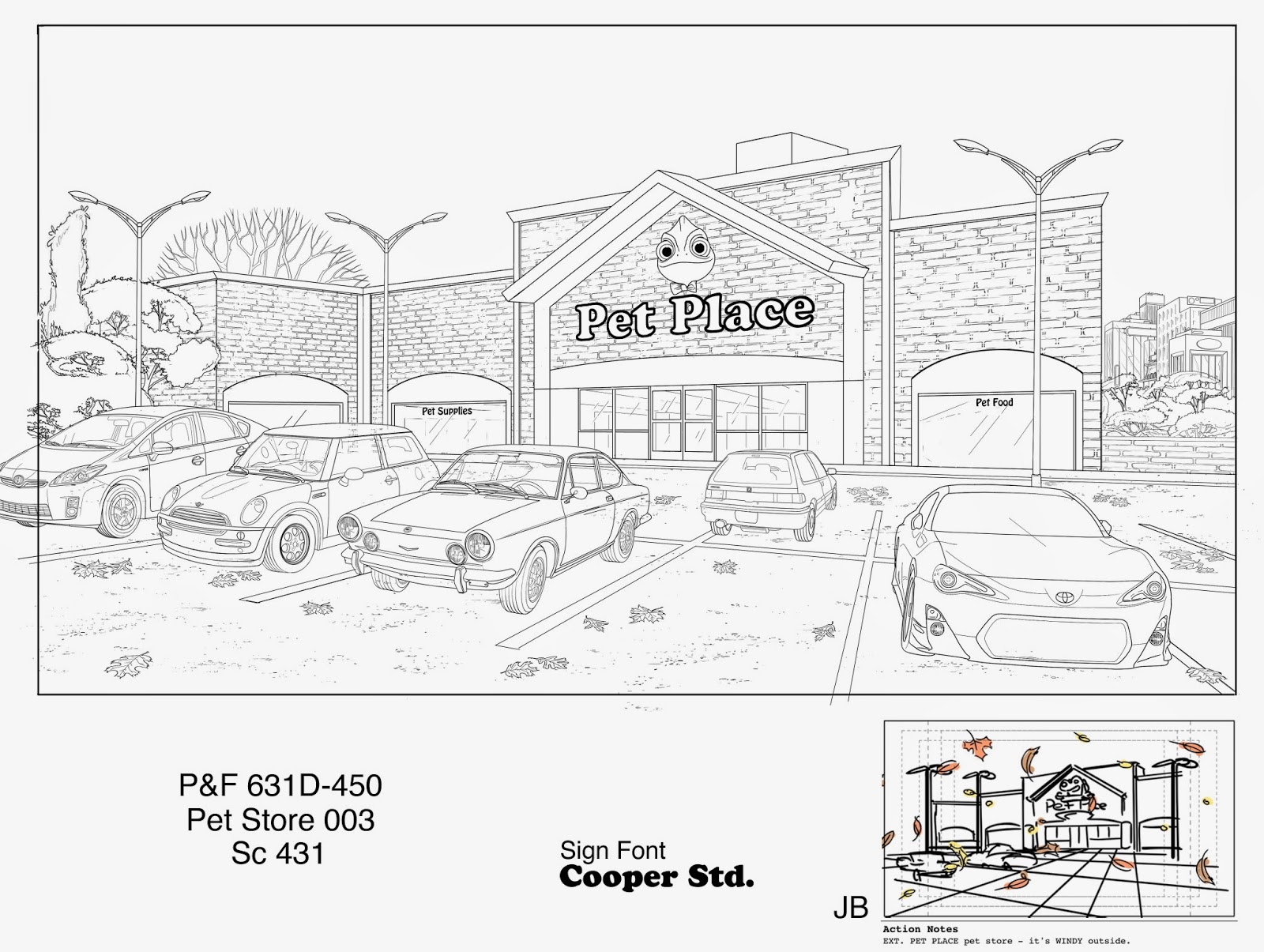